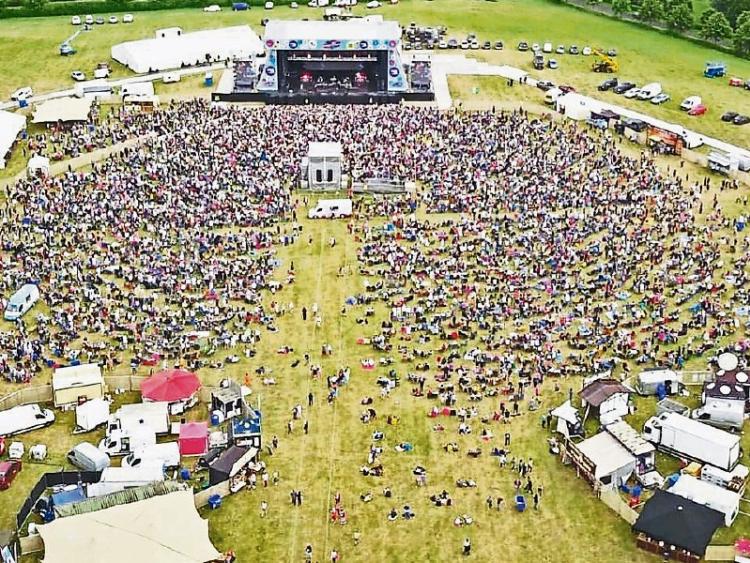 An overhead view of the attendance at the concert

Plans are being made to stage another festival at Palmerstown House in 2020, subject to permission being granted.

The recent Forever Young festival weekend was a trouble free event, according to Naas gardai.

It featured a number of groups and individual performers from the 1980s.

The line up included Heaven 17, The Human League, Holly Johnson, Bonny Tyler and China Crisis and Hazel O’Connor, to name a few.

The concert took place between July 5 and July 7, attracting 10,000 people each day.

No serious public incidents were reported and there were few complaints apart from some traffic delays.