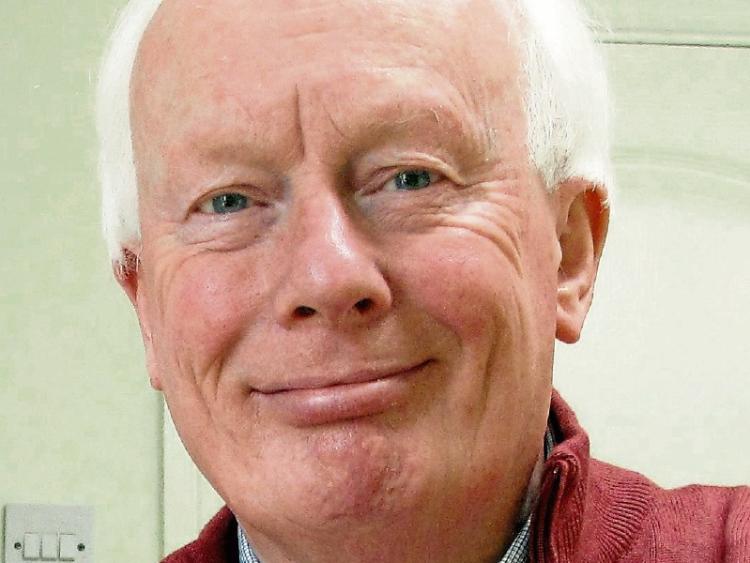 Brian, who hails from Kilcullen is an author and writer.

Brian grew up in Kilcullen, and is the fourth generation of a business family. He went to school in Kilcullen NS, Patricians in Newbridge before going to Dominican College, Newbridge.

CAN YOU TELL ME A BIT ABOUT YOURSELF.

I grew up in the pub and restaurant business, The Hideout. I was a heating and plumbing contractor for some years before returning to the family business.

I left that in 1977 to do journalism, not necessarily a clever move with a small family. But I worked in the Catholic Communication Centre until 1980, and freelanced for many national and local newspapers, and magazines.

In 1980, I was asked to join the Sunday Journal, which lasted through two and a half years. In the meantime I had begun broadcasting It Says in the Papers with RTÉ. I joined the RTÉ newsroom subsequently as a sub-editor and news journalist and was later involved in the early years of Radio 2 News as deputy head of news.

After leaving RTÉ in 1987 I did a short stint in PR, then moved into contract publishing for organisations including IDA, Apple Computer, Team Aer Lingus, UCD.

For the last 15 years, with colleague journalist Trish Whelan, we publish two motoring-related magazines, and supply weekly motor copy to a number of regional newspapers and magazines around the country.

I have written and published a fair degree of fiction, the first collection in 1993, a novel in 1996, and currently I have a collection available as a Kindle eBook, The Spirits We Know, on Amazon. I'm working on another collection, as well as compiling and editing a family memoir.

I’m married to Vivienne, we have four children and four grandchildren.

There are lots, but what sticks out are things like learning to swim in the Liffey, playing after school in Blacker's Wood where we had various 'gangs' with camps, climbing trees and falling out of them, falling into streams and tearing clothes on barbed wire, before finally coming home for tea, exhausted, dirty, bloody … and all of us very happy. We wouldn't get away with it today.

WHAT’S YOUR FAVOURITE THING ABOUT KILDARE?

I like the access there is to everywhere else from Kildare, and yet within five minutes walk or cycle from home I can be right out in the country.

They tend to be Kilcullen ones so I can walk home after a few glasses of my favourite red...