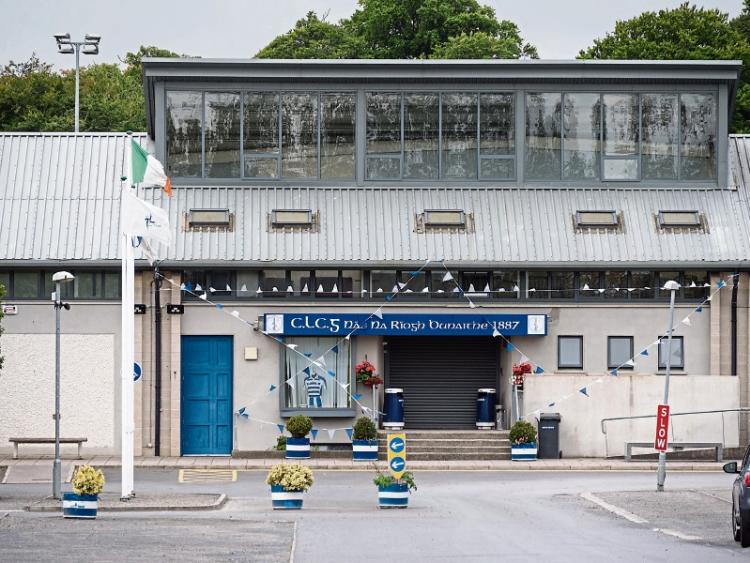 Naas GAA has launched a major development project to provide enhanced facilities for the growing population it serves, which has been costed at €447,798.

The club has one of the largest juvenile memberships in the region and last year a club committee was set up and tasked with assessing, examining and making recommendations to the club executive about the development of the facilities at the Sallins Road premises.

The club participates in football, hurling and camogie and proposed to undertake a programme of work over five years in three phases. An adjacent field has been bought for €50,000 and this will be developed by extending the juvenile pitch into a full size playing facility at a cost of €96,000.

This is the major element of the first phase, which also envisages the construction of a walkway around the canal pitch area which will cost €12,400 and the purchase of pitch maintenance equipment at a €40,000 cost. Improvements to car parking facilities and access routes to the club pitches will also be undertaken.

The viewing bank, a popular vantage point for watching games on the main pitch, will be upgraded significantly.

The second phase of the project will see major improvements to the playing surfaces of all the pitches, including drainage of the “hill pitch”, the playing field to the left of the clubhouse. This will cost nearly €50,000. CCTV and external security lighting will also be improved.

The third phase of the project will provide new floodlighting on all of the pitches and this will cost in the region of €200,000.

There are also plans to renovate the clubhouse building including the bar, hall, meeting rooms and dressing rooms.