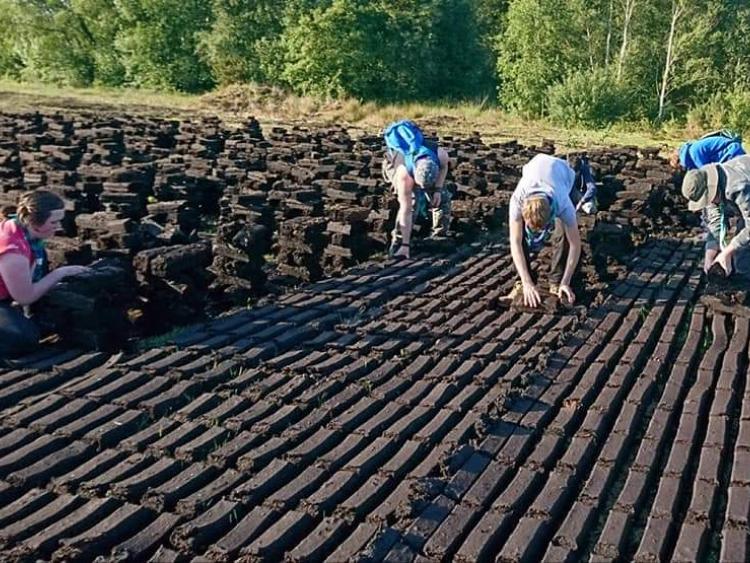 The Scouts hard at work

Many Leinster Leader readers will  be familiar with the backache, sunburn and insect bites associated with saving the turf, but big hearted youngsters Prosperous scouts have volunteered to foot a plot of turf for charity.

Scout leaders say that 20 youngsters who are members of the 18th Kildare Prosperous Scout group footed the entire plot in an hour last Monday night.

The turf, which should be dry enough to take home in a month or so, will  be given to St Vincent De Paul in Prosperous, to be dispersed to people in need over the winter.

The turf was purchased from a plot in Allenwood. 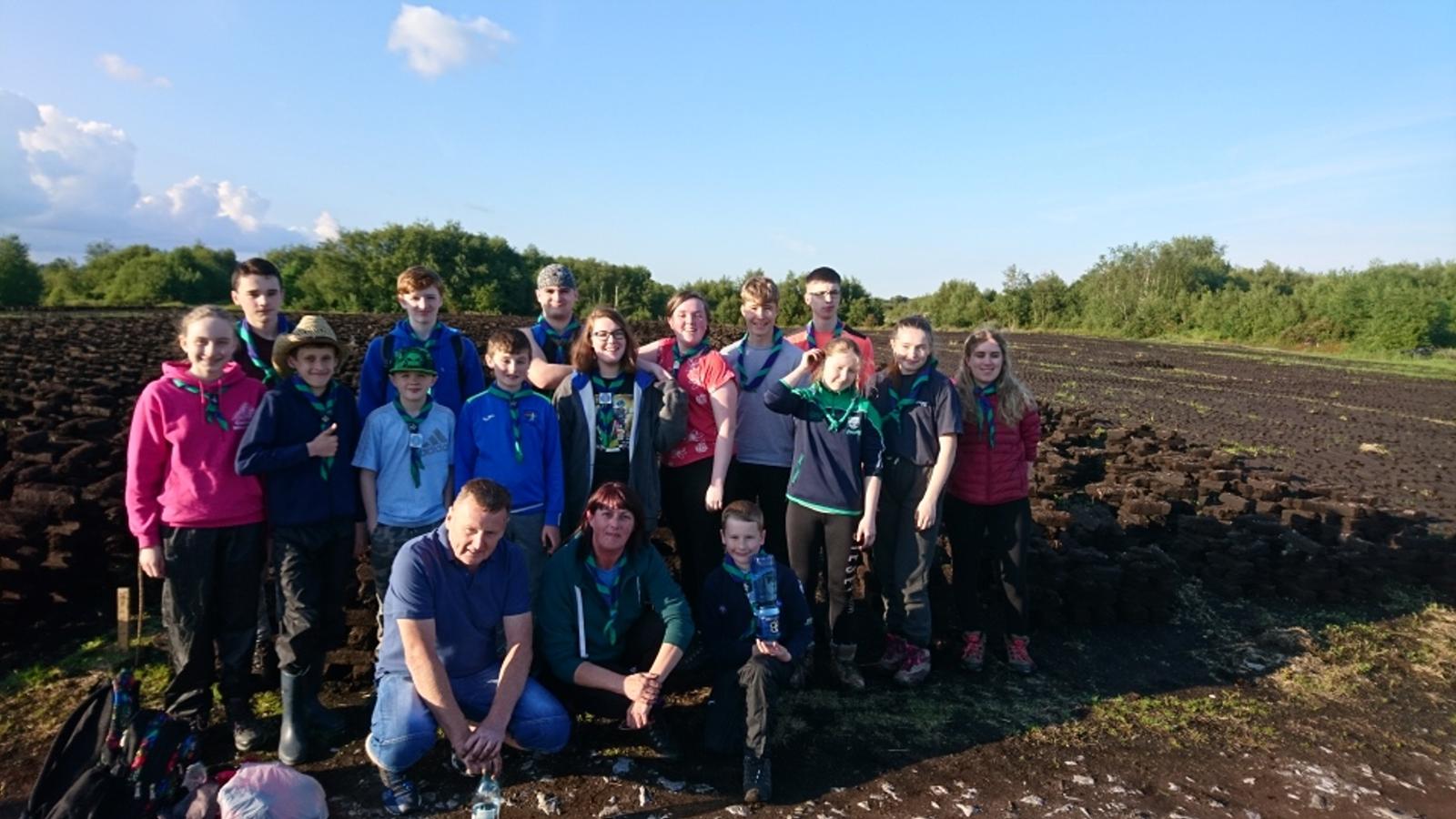 The Scout group after their labours

“As a group we foot, bag and deliver it to Bridget Casey of St Vincent de Paul and she distributes to those in need,” Scout leader Deirdre Molly explains.

“This is one of the many community service projects the group participates in in the community (clearing footpaths of snow, stewarding Darkness Into Light Naas, assisting with stewarding at the Heritage Festival) and is also part of Messengers of Peace.

“It's an occasion for many of our youth members to experience the joys of 'the bog', and to also do something for those who may be in fuel poverty and give something back to the community.”

It’s the second year in a row that the youngsters did this.

The 18th Kildare is back up and running for the past three years after being dormant for a number of years.

“We have now built up to 4 sections, cubs, scouts, ventures and rovers (9-18+ year olds). We are a small group of 25 youth members, but our numbers are growing, with new cubs starting in October, and open to other sections too,” Deirdre explained. 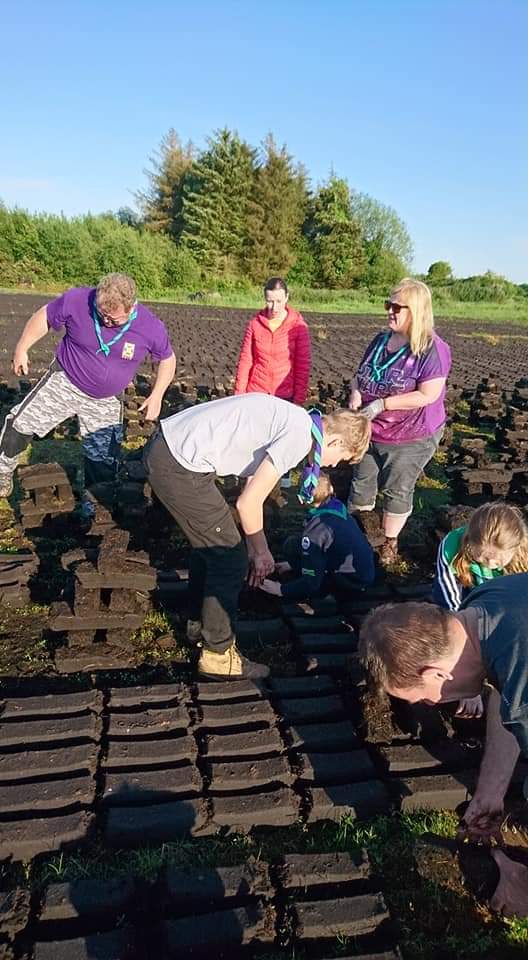 Hard at work in the bog