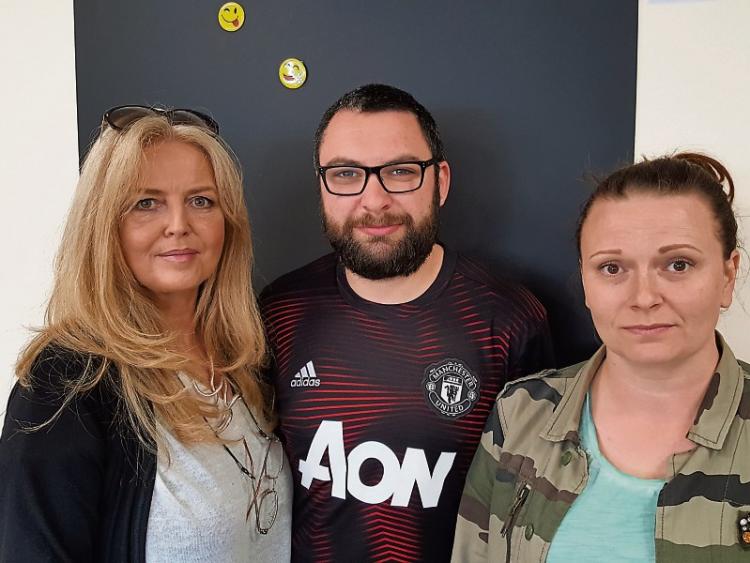 The role of charity shops in our towns and villages is highlighted by the arrival a second shop from one organisation in Clane.

Facing almost directly down the Prosperous Road, the National Council for the Blind in Ireland (NCBI) have set up a second shop in the centre of the town.

The registered charity has been operating its initial premises on the Main Street for a number of years, but around eight weeks ago it opened a second.

Celbridge resident, Debbie McGreal, is manager of both shops.

Explaining why the charity decided to open two shops in the town, her answer was that, while there is some overlap in the type of goods available, each of the stores is providing different types of goods.

The Main Street shop tends towards clothes, shoes, small bric-a-brac and some toys. In the new one, which opened the last week in March, there are homewares, furniture, bric-a-brac and jewellery.

“There was nowhere in Clane where you could buy a small piece of furniture. People were offering furniture and we had no where to put them,” said Debbie, who has been managing for the past three years and who has a business background in high retail.

Among the gems in the new second shop early last week was a beautiful chess set up for sale for €200.

There were 100 full-time staff, 800 volunteers and 200 on community schemes. employment/TUS schemes.