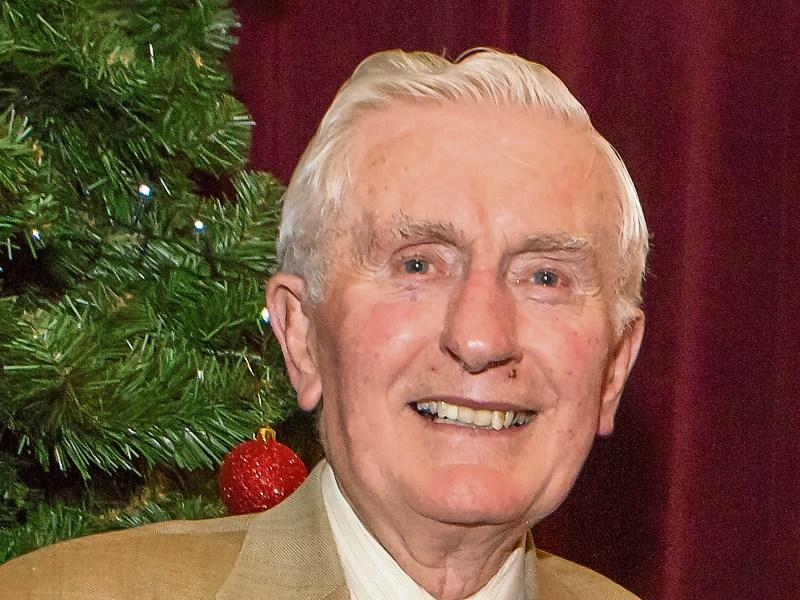 Michael McCarthy, a long-standing resident of Naas and a well-known teacher passed away aged 87, on December 25, 2018.

He was born in Gneeveguilla, Co Kerry, one of 10 siblings.

However despite living in Naas for over 60 years, Michael was to remain a proud Kerry man for all of his life.

He started a lifelong career, teaching at Naas CBS on January 8, 1954 in the Moat Hall, before the school premises moved to its current location on St Corban’s Lane.

He was very innovative for his time, and started the first classroom library in the school.

Chess, gardening and the Irish language were great passions of his and he instilled a love for all in many pupils.

He was involved in various local activities in Naas including; being a founder member of Naas Credit Union, chair of the fundraising committee for St Mary’s College and Millbrook residents association.

He was also a devout Catholic and a daily mass goer and he had a lifelong passion for gardening, horse racing, all things GAA, set dancing and ballroom dancing.

Shortly after arriving in Naas he met the love of his life Kitty Mooney, and they were married on the July 18, 1957. Six children followed in quick succession and home life for the family was always busy.

He lived in Millbrook all of his married life and was blessed with great neighbours.

He was predeceased by his wife Kitty and son Gearóid. He will be sorely missed by his surviving siblings, children, grandchildren and wide circle of friends.