Opinion: Game of Thrones... Avengers... give us a break from spoilers paranoia! 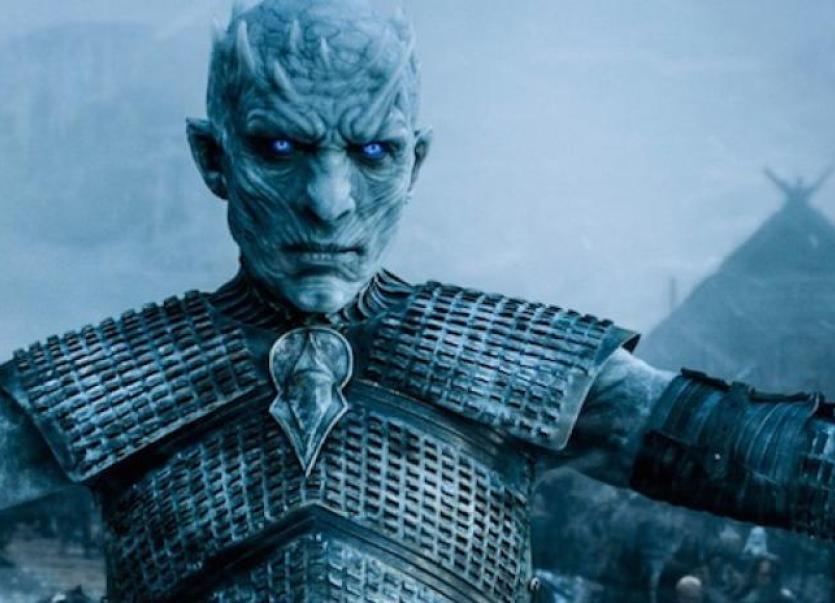 In an age of Brexit, climate change and a housing and health crisis, it’s the one topic that occupies many minds up and down the country.

How do you avoid the spoilers to Game of Thrones or Avengers Endgame?

There is a large cohort of people who will become seriously, dramatically and — in my opinion — irrationally aggrieved if they inadvertently find out the ending to or a big plot point of their favourite telly show or blockbuster movie franchise.

The dedicated can take their vengeance way too far. Last week, a man in Hong Kong, who stood outside a cinema shouting out the end plot of the final Avengers movie, was left beaten and bloodied by movie-goers.

You can’t help feel that the studios are feeding this fan fury to help with their marketing efforts and it’s becoming a little tiresome.

Of course, in the fans’ defence, with the ubiquity of social media and people talking and chattering online about these big ‘cultural’ moments, it’s easy to inadvertently stumble across a piece giving away the ending to a big show, just by scrolling through your Facebook or Twitter feed.

Take Game of Thrones, for example.

Last weekend, the great ‘Battle of Winterfell’ episode between the dastardly Night King and the ragtag bunch of the living, led by the morose and slightly dim Jon Snow, aired.

Several beloved characters in the rabidly-followed series were widely predicted to meet their gorey ends during this battle.

The series airs on Sunday night in the USA — which is the early hours of Monday morning our time. This side of the pond, all but the most dedicated, sleep deprived or people with no jobs or school or families to look after will likely have to wait till Monday night to see it.

Last Monday was hell for the spoiler-averse fan, who would have had to stay off Facebook and Twitter and Instagram, and likely walk around with earphones in all day to avoid even the mildest of spoilers.

Maisie Williams, who plays teen assassin Arya Stark on Game of Thrones, pulled off a hugely impressive April Fool’s prank on the Jimmy Fallon chatshow in the US last month.

The setup was that she ‘inadvertently’ revealed Arya would die in episode two of the show’s current run. The ‘distraught’ actress — even though she was reassured on camera by Fallon that the ‘revelation’ would be cut from the taping — ran off stage to an uneasy silence, before she and the host burst back out grinning, to celebrate having fooled the crowd.

The gag worked, of course, because the audience understood how revealing such information in public would likely lead to serious personal and professional ramifications — and social media hate — for the young star.

Judge Prue Leith inadvertently tweeted her congratulations to the winner of last year’s Great British Bake Off before the anticipated baking show finale aired in the UK.

Her excuse was that she was abroad and muddled up her timelines; but the scorn heaped upon her, and her apologies to all and sundry so abject that you started to wonder had people lost the run of themselves in their overreactions to what is, in the end, just a funny programme about cake making.

At the end of the day, the art is the process and with a seriously good TV show or film, you should be able to enjoy the journey as much as the conclusion.

Otherwise all is reduced to a rollercoaster series of shocks and jerks that just leave the viewer or reader walking away unsatisfied if they haven’t chimed with their own preconceptions.