President will unveil Made of Athy plaque to legendary songwriter 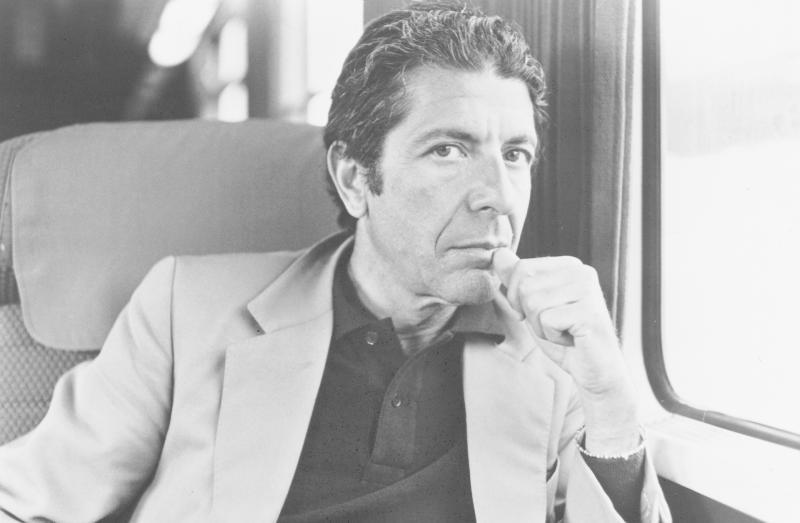 This Thursday, May 2, the President Michael D Higgins, will unveil a plaque to commemorate the link between the legendary songwriter Leonard Cohen and Athy.
It’s the latest plaque unveiling in the Made of Athy project, and will take place at 11.30 on Thursday morning.
The plaque celebrates the collaboration between local writer John MacKenna and Leonard Cohen which resulted in the requiem Between Your Love and Mine.
The requiem was developed in the Athy Community Arts Centre where the plaque will be mounted.
Although both men worked closely together on the requiem, MacKenna was unaware how unwell his collaborator, Cohen, was at the time.
The final edit was made weeks before Cohen’s death, and in many ways it had become his own requiem.
The requiem will be performed in the National Concert Hall in September on Leonard Cohen’s birthday.
This will be the thirteenth Made of Athy plaque to be unveiled.
The plaques so far have included guitar hero Johnny Marr of the Smiths and the Stone Roses’ Mani, whose mothers grew up doors apart in Maganey, near Athy.

Read also: There is a dire shortage of community facilities in Sallins
Neil Hannon from the Divine Comedy remembered where his grandfather lived locally before taking a career in the church.
Veteran TV producer Bill Hughes was honoured when drag queen Panty Bliss unveiled his plaque with U2’s Larry Mullins Jnr. Legends of a past era were recalled when band leaders Joe O’Neill and Paddens Murphy were celebrated for their orchestras in the 1940s. Finnish singer Erin Koivisto, whose Irish family lived locally was also recalled. 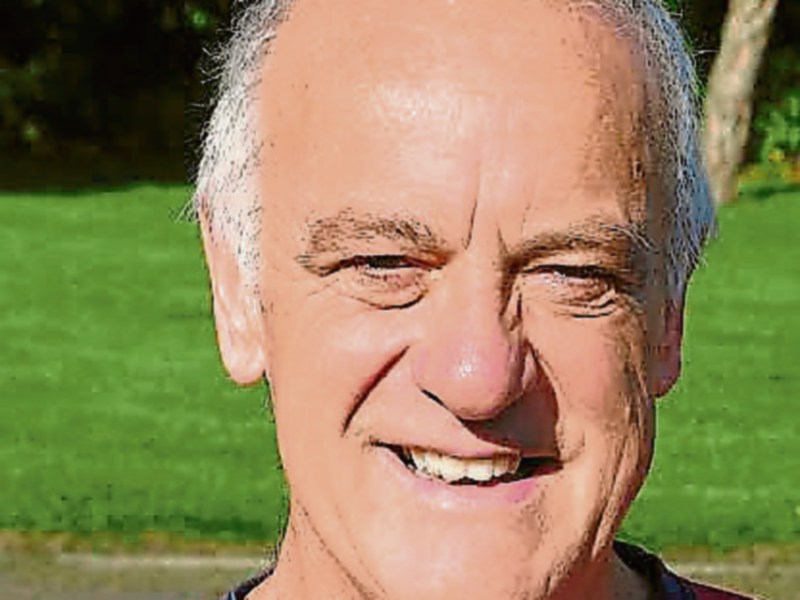 Renowned photographer John Minihan featured too, there was even a plaque in the famous Dreamland Ballroom. This plaque was unveiled by Thomas Gaebriel, Johnny Cash’s grandson on the 55th anniversary of his performance at the venue. The requiem will be performed at a short tour starting on Thursday September 19 at Athy Community Arts Centre; Friday September 20, Visual Carlow (Culture Night); September 21 at National Concert Hall, Dublin, (Leonard Cohen’s 85th birthday) and September 26 at Moat Theatre Naas.