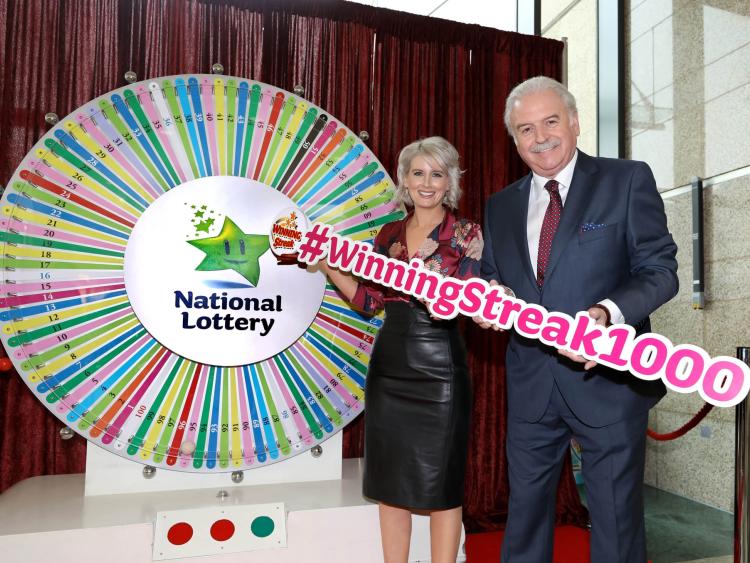 A Mauritian accountant, living in Kildare, will be hoping his sums add up to a fortune as he will appear on the National Lottery Winning Streak TV game show on RTÉ One this Saturday, April 27.

Jevind Borthosow is originally from the Indian Ocean island nation of Mauritius and now living in Kilcock. The accountant missed the Winning Streak show last weekend and only found out when National Lottery officials called him on Sunday. He initially thought it was a practical joke from a work colleague but when he watched the show back on the RTE Player he got excited

Jevind is calm, cool and collected ahead of his TV debut on Saturday and is really looking forward to the Winning Streak experience. He has been living in Ireland for almost 15 years and has been in Kilcock for four of those years. He loves the quiet Kildare town.

During the day he works as an accountant in Door2Door.ie distribution company based in Tallaght in Dublin. He began working there shortly after he moved to Ireland. Jevind has family watching online in both Mauritius and in Reading in the U.K.

In his spare time he is a huge football fan and loves watching soccer on TV being a big Liverpool FC supporter. With any winnings from the show, Jevind would like to put it towards building a future and hopes to get enough for a deposit for a house.

The Winning Streak National Lottery game show, co-presented by Marty Whelan and Sinead Kennedy, will be broadcast this Saturday evening at the earlier-than-usual time of 19:35 on RTÉ One.

As ever one of the lucky five players will get the chance to spin the wheel and win up to €500,000.  Throughout this series a €100,000 segment will be added to the iconic Grand Prize Wheel every show if less than that was won in the previous show, improving players chances to win a massive prize.