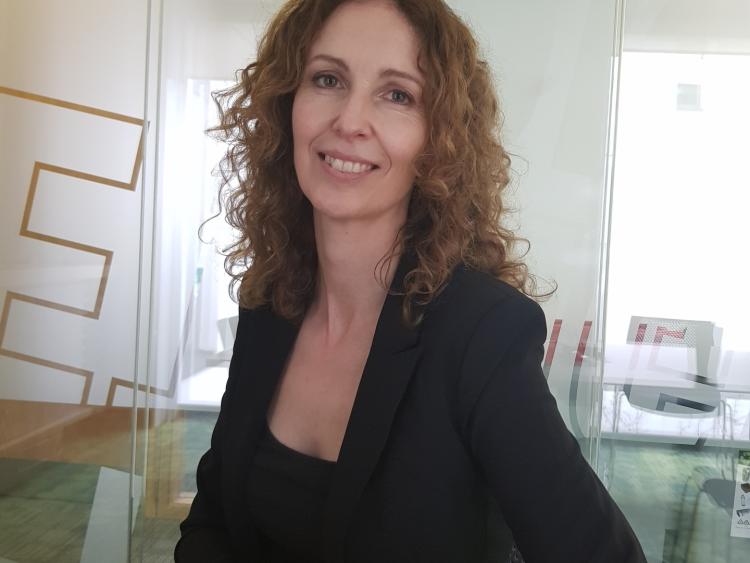 The Green Party is to run Vanessa Liston in the Celbridge Municipal District for the Kildare County Council local elections.

Read also: Ireland weather forecast for the rest of the week from Met Eireann

Vanessa is an entrepreneur and mother of three children. She said her life’s work has been dedicated to increasing the voice and power of communities in decision-making and she has pioneered both transparent and open online consultations which
have been adopted by eight councils across Ireland.

If elected, Vanessa said she wants to continue reforming how things are done.

“There needs to be a new way of working - a change in how the community gets information and are included in decisions on the many issues affecting the town. We cannot continue with business as usual for the next five years, especially as we are in the middle of a climate crisis,” she said.

Since starting her campaign, she explained how she has been listening to the many ways people’s livelihoods and quality of life are deeply affected by congestion, insufficient buses, lack of child and youth services, poor water quality and crime.

At the same time she said she noted a strong feeling among residents that they have little power to change things.

"To take one example," Vanessa said, “Dublin Bus tells us it is aware of our problems but that it has to make a business case to the National Transport Authority (NTA). My question is who is responsible for making the decisions in the NTA, and on
what basis, and how can we influence that decision as a community?”

Drawing on Ireland’s Open Government initiative, Vanessa pledged to work with the council and public bodies to publish all available information relating to Celbridge issues, to provide regular updates on planning objectives for the town and to provide information on the way in which decisions are made and on how the community can be involved in these decisions.

She aims to fight for more buses, actions to reduce congestion, improvements in cycling and pedestrian infrastructure, and will build on the good work others are doing in getting more gardai.

On planning, transport, housing, energy and environmental issues, she said she will hold round-table talks to ensure all voices are heard and – will work for an open meeting where the council responds to the community’s input before decisions are
made.

“This approach will create a stronger open conversation and understanding between council and the community, something already starting to happen in other councils,” she said.

A key focus of Vanessa’s drive for change is supporting children, youth and the great work of their groups.

She said she will push strongly for amenities including playgrounds, skateparks and a full-time youth worker while working to increase the influence of their voice in council.

In addition to driving change for rapid action on community issues, Vanessa also sees an exciting opportunity to develop the unique history and heritage of Celbridge.

“We have so much to be proud of and to celebrate – our community, history, heritage and the beauty of Celbridge. Let us build on that to create a Celbridge that is a great place to live and shows our children that we made the right
changes for them," she added.

She stressed she is a business owner focused on helping councils deliver transparent public consultations. She has a background in international development and management consulting and holds a PhD in political science on the subject of
participatory democracy.

Vanessa is originally from Kilkenny but is now living in Maynooth. Her children attend school in Celbridge.