Barrow river remains out of bounds for cycling path 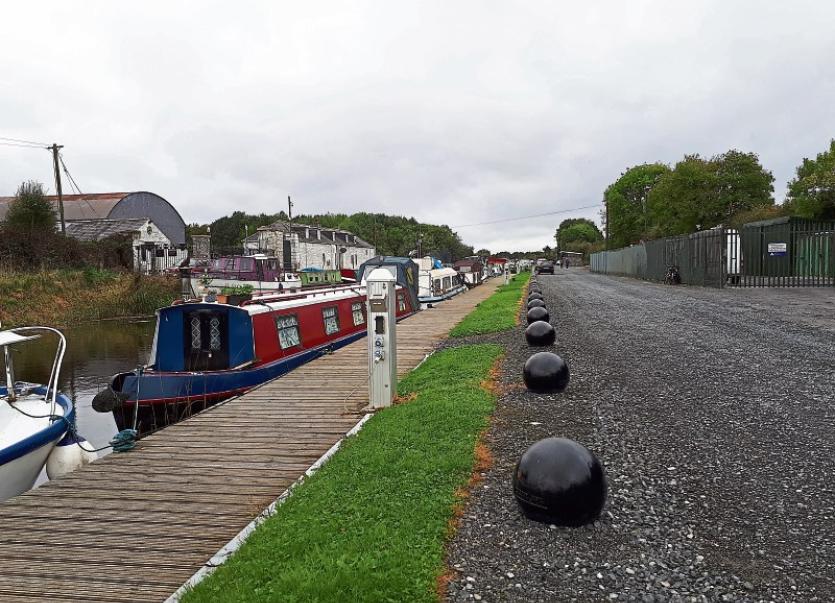 It was expected that the Blueway would start in Lowtown

An Bord Pleanala has refused permission for the construction of a cycling path along the River Barrow, thus scuppering the original plan to have a Blueway that lead all the way to the sea at New Ross.

The original plans called for a path along the Grand Canal from Lowtown, near Robertstown, down as far as Athy, where it would join the Barrow and proceed along it down through Laois and Carlow.

However, planning permission was initially granted by Kildare County Council for the canal element of the Blueway, the part that runs along the Barrow was turned down by Laois and Carlow County Councils.

With some minor differences, An Bord Pleanala has affirmed this decision, citing “a natural landscape of medium to high landscape sensitivity and views of high value and sensitivity” along the Barrow.

Kildare County Council’s Road Safety, Cycling and Sustainable Transport Officer, Declan Keogh, responded to the decision saying that “the use of the Barrow line is not all dead in the water, just yet, for the Kildare area”.

In a statement issued this morning, he noted that the “barrow line is still accessible and can be used for leisurely activities and amenities.

“It’s not all dead in the water just yet.  There are still some positive outcomes from this. People can still use the barrow line and it may also offer some potential for local businesses such as café’s, boat trips, fishing and angling clubs and also other transport modes such as walkers and cyclists.

“Other waterside projects in Athy for example will still go ahead, such as the construction of a greenway along the Canal from Lennon’s Bridge to Agustus’s Bridge and hopefully from the Barrow Quay to the Horse Bridge in Athy.”

The news comes only weeks after Kildare County Council completed a Part 8 planning process for another proposed cycling path along the Grand Canal, and is proposed to link up with the canal in both Dublin and Offaly, where significant progress has already been made.