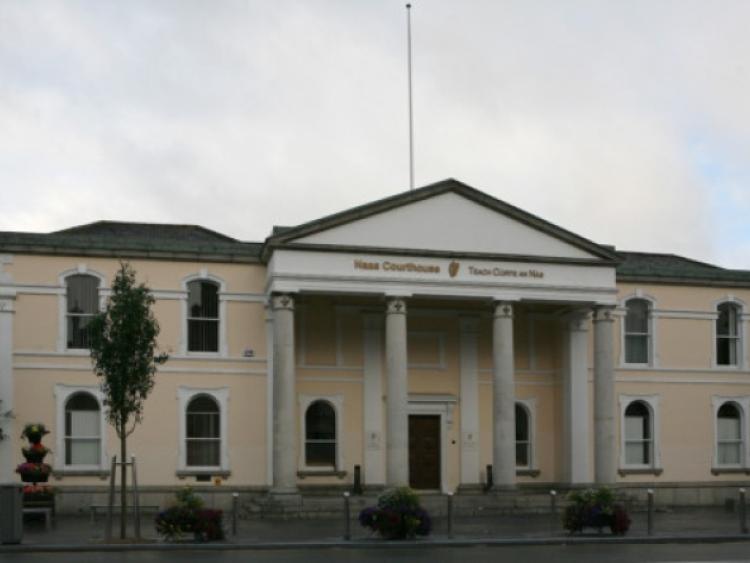 But when Garda Jacinta O’Connor approached him in the dock on Wednesday morning and handed him the book of evidence he refused to take it. She placed it on the bench in front of him.

When Judge Desmond Zaidan noticed this he asked Aisling Murphy, BL, acting for the defendant, what was going on.

Counsel said that her client was refusing on the basis that he believed “he didn’t do anything wrong. He’s refused the book, he’s refused an interpreter and refused a barrister”.

The court heard that Mr Gailius is in custody on these matters, having never made an application for bail.

Judge Zaidan instructed Garda O’Connor to outline to him under oath, for the record, what had just happened. She did so and Judge Zaidan said he was satisfied that the book had been served.

Later the interpreter said that the defendant told him to “tell the -curse word- barrister,  that - curse word - he never said he doesn’t need a lawyer”.

Judge Zaidan noted that the book of evidence contains all the evidence against the defendant and that he was “compromising his own defence” by not accepting it and that he would “only have himself to blame”.

“Irrespective of his behaviour, I am directing the trial proceeds.”

The matter was adjourned.