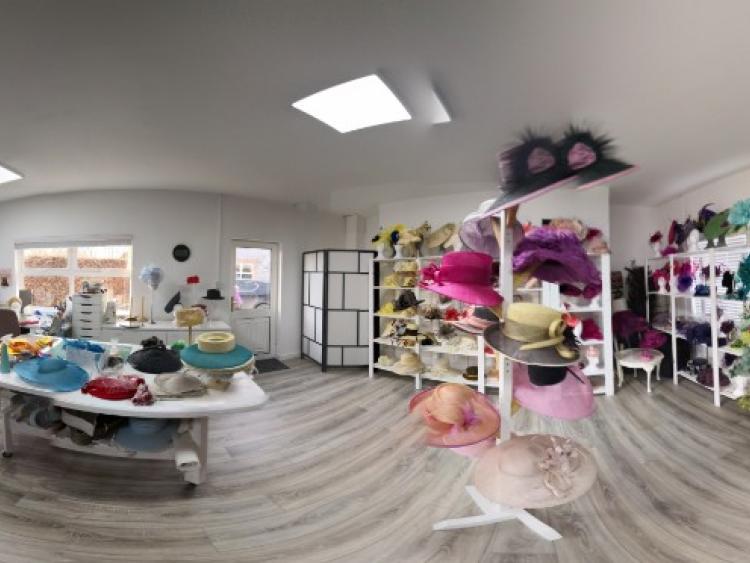 Freshly arrived in Killenard, Sinéad Harrington will be opening a new hat hire and workshop near from the Heritage Hotel, on March 25.

Having returned to her native Ireland, from the UK, Sinéad hopes to emulate the success of her original studio in the UK where she built a flourishing millinery business and one of the UK’s largest collections of hats for hire.

"I haven't forgotten my Kildare roots," said Sinead, who explained she still has lots of family and friends still living in the county.

With her designs gracing the pages of the likes of Tatler and The Telegraph, Sinéad quickly established herself on the UK millinery scene, and has seen her hats attend events at Buckingham Palace, Royal Ascot, Cheltenham, Goodwood, and more than a few high society weddings.

The designer has high hopes for her re-located venture.

“Having moved over from the UK with a young family, I’m really enjoying being back in Ireland and embracing the family focused culture. It was a big endeavour bringing over more than 350 hats from the UK, and now the showroom is ready I
can’t wait to start meeting new clients," she said.

With a pre-launch evening on Saturday March 23, Sinéad will be showcasing her showroom and toasting her new initiative with friends, family and fellow hat lovers.