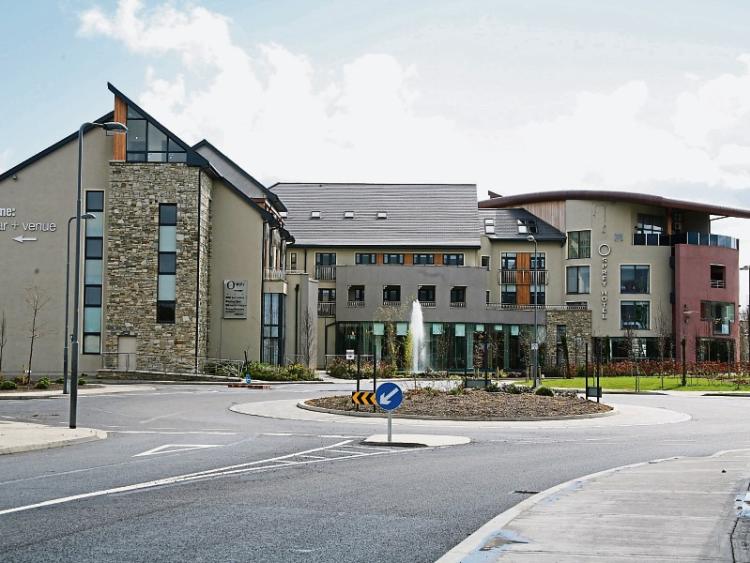 Work to increase the number of bedrooms at the Osprey Hotel in Naas will start later this year.

International hospitality giant, PREM Group, which owns the hotel, got the go ahead for a 24-bedroom extension about 10 months ago.

The company has separately completed a renovation and rebranding of the Hoban Hotel in Kilkenny, the Aspect Hotel. The hotel is near Kilkenny city centre on the N10 ring road which surrounds the city. PREM purchased the 80-bedroom hotel last year and set to work to completely overhaul the public spaces at the ground floor level.

A €1 million investment and renovation programme has now been completed with Hugh Wallace of Douglas Wallace Architects overseeing the design.

The investment is the latest development in a long line of investments and capital projects being carried out by PREM Group.

The PREM Group-owned, Cahernane House Hotel in Killarney has recently had a €6.8 million renovation programme where all the bedrooms and public areas in the Manor House were refurbished and eight new bedrooms are currently under construction in the old Coach House.

Works are also underway at PREM’s Tulfarris Hotel near Blessington.