Kildare students get another chance to see Thomas Reid film 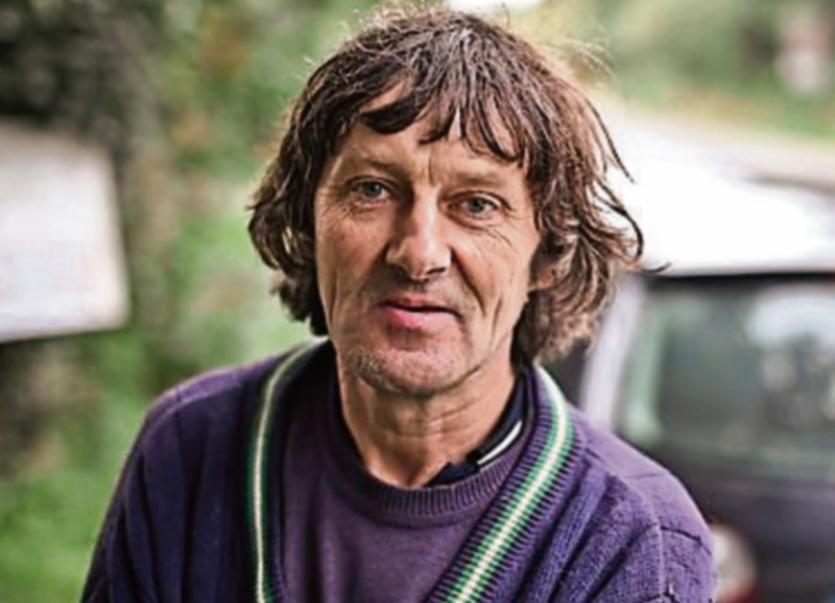 Students at Maynooth University will get a chance to see The Lonely Battle Of Thomas Reid documentary about Maynooth farmer Thomas Reid and his battle against the state to hold onto his house and farm.

There was a screening in the college last December where people had to be turned away as the 300 plus capacity theatre was filled.

“We are doing another screening there this Monday at 8pm,” the documentary’s director Feargal Ward explained.

The news comes just days after Mr Reid lodged an objection with Kildare County Council against plans by Intel for a €3.5 billion facility at its Leixlip plant.

Mr Reid has in the past won a lengthy legal battle preventing the IDA from compulsory purchasing his farm, which is on the Maynooth side of the Intel campus.

It was that battled which was the subject of the award winning documentary ‘The Lonely Battle of Thomas Reid’.

Intel has now sought planning permission for a manufacturing facility which is a follow-on from the first phase that the company received permission for in 2016.

The latest planned phase is opposed by Mr Reid, who lives on the Maynooth side of the Intel Campus.

The latest application, if successful, would see 6,000 construction workers there at its peak. The development would represent the largest private investment in the history of the state on a single project.

Mr Reid's objection, which was lodged with Kildare County Council, gives him the option to appeal the outcome of the Council's decision to An Bord Pleanala.