Ciara Brereton in with chance of winning top internship 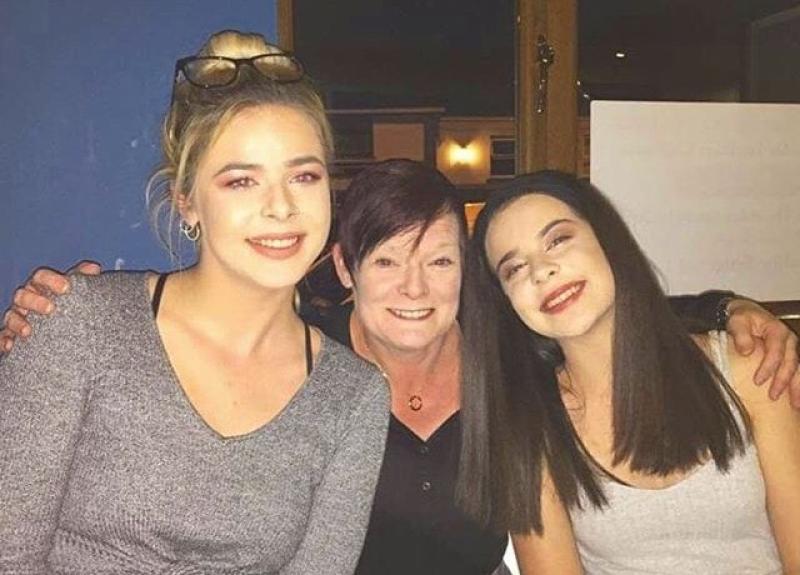 Kildare's Ciara Brereton was recently announced as a finalist in the Big Pitcher awards at Animation Dingle festival.

This Friday, the young student will get the chance to pitch her ideas to some of the top animation companies in the world with a chance of winning a top six month paid internship.

"I am delighted at this opportunity. It's amazing," said Ciara.

She explained how she first got interested in this field.

"I always liked cartoons, like most children growing up, and I also loved art. I wanted to see how I could turn my art into a serious job."

The second year animation student in Ballyfermot College is in with the chance of becoming the ultimate winner, who will get the opportunity to undertake a six month internship with Jam Media where they will develop their idea further. Previous winners have had their developed ideas chosen by Pixar and other leading giants within the animation industry.

Sponsored by Jam Media, the Annual Animation Dingle Festival industry and third level participants join together to celebrate the best in class of animated content. The event is made up of conferences, screenings, workshops, and the Student Animation Awards.

"Jam Media have been brilliant, giving advice to the six of us, and preparing us for the pitches," added Ciara.

This year the competition attracted a record number of entries from animation students all over Ireland.