A KILDARE MAN IN LONDON: Kildare towns — by their personalities and places

Robert Mulhern looks at locations across the county 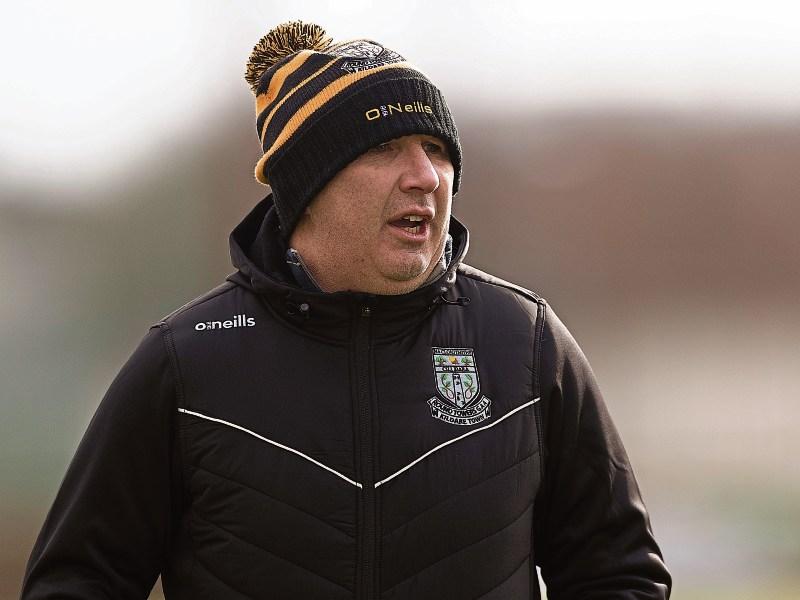 Glenn Ryan is the heart and soul of Kildare town

How people and locations come to define our sense of a place was the subject of a recent email to this column.

In reply, I said I’d try and come up with both a personality and a location which captures my sense of as many places in Kildare as I could.

Apologies in advance for omissions.

Trainer of two Olympians in 2008, 2016 and countless others — in a town with a reputation for packing a punch, O’Rourke always felt like the leading man.

Only because I hear about this location endlessly in London as the point of departure for one Athy immigrant I share a pub with.

The property of the Heinz Beans magnet had a fortress curtain-like wall the size of his brand. But at the same time, O’Reilly always felt like an enigmatic figure locally. Sightings in The Spout, or O’Connell’s, were always rare.

You couldn’t eat a tin of Tony’s beans without half a dozen lamb burgers.

It couldn’t be anyone else really. Christy has been a feature of life since Lisdoonvarna hit the airwaves during a family holiday in Rosslare in 1984. And just to offset any danger this connection might be forgotten, reminders can often be heard, yelled with great passion, at Christy's gigs.

The last time I think I heard a ‘C’mon Newbridge’ screech, I was in The Southbank on the London Eye side of the Thames.

The home of many shared memories — Ken Doyle’s late point to beat Donegal in 2001, and an injury time James Kavanagh goal to beat Cavan in 2008 being two of the most vivid from a personal perspective.

Okay, you might rightly expect it to be the cathedral but let me explain — first off, we’d a neighbour who used to work in the factory, and second, every other week we’d drive through Kildare town on the way to Offaly, the first introduction coming from the Dublin side was the meaty odour leaking onto the Curragh from Kildare Chilling.

The only entry on this list with more than two legs and a handful of Classic Group 1 victories.

It looms quietly over the plains like an imposing sentry before being stirred into life by the Aga Khan’s helicopter on Derby Day.

If any place has the feel of a Republic within the county, then it’s here. Where else would the spiky Irish Times and Irish Independent writer Kevin Myers pitch up?

These pubs bear the surname name that dominates the village shop-fronts (you couldn’t go wrong in either) and there was a heap of Murphys in school too.

Not a native, but for anyone whose youthful horizons were once filled with GAA imagery, the Kerry All Star was the town’s most notable acquisition.

A kind of Silicon Valley of a place, minus the weather.

Armed with a student sense of rebellion, it was difficult to take the town’s spiritual texture to heart once upon a time.

But, this was more like it — on a Thursday night in particular which was student night. We often attended, long after we were students.

He always had the look of someone who might be more at home on the big screen, but he was pretty decent on the big stage of Croke Park too through the ‘90s.

On the intersection of roads leading to Maynooth, Kilcock and Naas — trying to get beyond this crossroads often proved troublesome if you found yourself stuck behind a nervous driver, turning right across the junction in the direction of Sallins.

A one-time totem on the football field, the hopes and ambitions of so many Naas CBS school teams through the ‘90s fell comfortably on his shoulders. And Sallins’ too of course.

Considering local tribal loyalties, this was on the limit line of how far you could venture in.

Again, all that needs to be said.

A constant of the sporting airwaves long before Ruby took over the reigns.

A couple of sentences couldn’t do this nightclub justice considering the amount of weekends that were put down here. Somehow, everyone made it out.