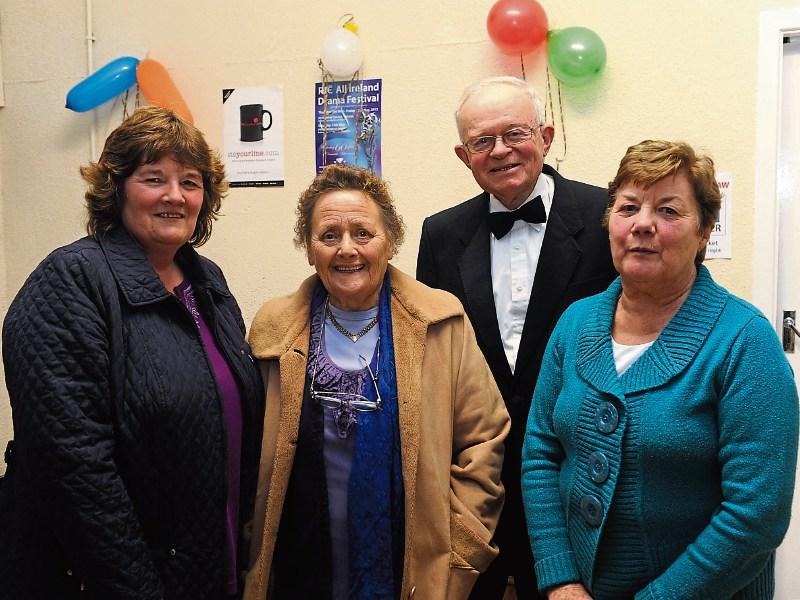 It’s been three decades since the Rathangan Drama Festival first came into being.

This is a huge milestone for the town and the committee is hugely grateful for the tremendous support shown for the event over the years.

This year’s festival will run from March 15 to 22.

“This is an important cultural event, which brings some of the best amateur drama groups in the country to Rathangan. We are very pleased to have on our programme again this year a great variety of productions from many different parts of the country and a number of the plays will be performed for the first time in Rathangan,” said festival director, Sean Glennon.

“This keeps the festival fresh and the audience happy. It’s a great achievement for a small village like Rathangan to keep the festival going over 30 years and its continued success depends greatly on the generous support of our patrons and sponsors.”

Mr Glennon thanked everyone for their support over the last 29 years and looked forward to the same response this year as in previous years.

The festival is fully affiliated to the Amateur Drama Council of Ireland and the winners will be nominated to the All Ireland Finals in both categories — Open Finals in Athlone and the Confined Finals in Doonbeg, Clare.

Cllr Mark Stafford will be officially opening the festival on March 15 while Deputy Fiona O’Loughlin will be closing the event on March 22. 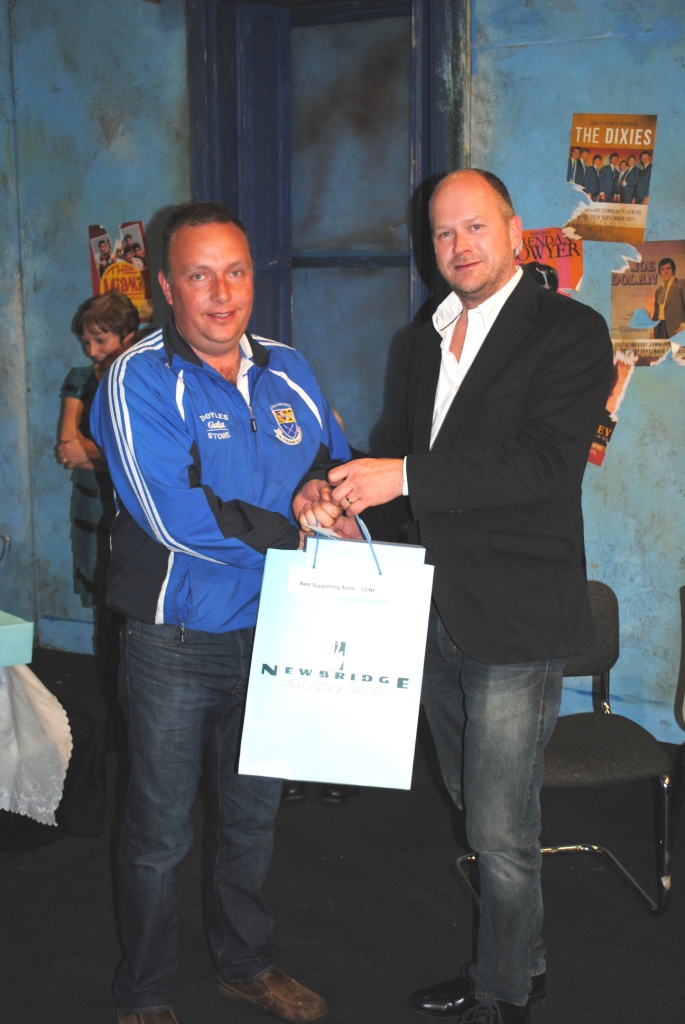 Billy Doyle, representing the Doyle family at the presentations in 2015

The Doyle family will be special guests as they have been the main sponsors of the event for most of it’s lifetime.

“Without their support the festival simply wouldn’t be around today,” said Mr Glennon.

Anna Walker will be the adjudicator.

She has a wealth of experience, having adjudicated at the All Ireland Festival last year.

There will be the usual tea/coffee and refreshments served at the interval. Tickets cost €12 and €10 concessions.

Season tickets are also available. People can book in advance by calling 087 9670138.

The plays begin at 8pm each night and there is a commemorative programme to mark the 30 years of the festival.

Founder member of the festival, Mr Glennon, will act as MC each night.

The full line up is as follows:

Holycross/Ballycahill Drama Group, Tipperary in The Beauty Queen of Leenane by Martin McDonagh

Dalkey Drama Society, Dublin in The Mill on the Floss by Helen Edmundson

The Moat Club, Naas in Push Up by Roland Schimmelpfennig.

The festival will be held at Rathangan Community Centre once again this year. People can book in advance to ensure their seats. All enquiries to 087 9670138