Kildare running column: The first mile is always the toughest for any runner 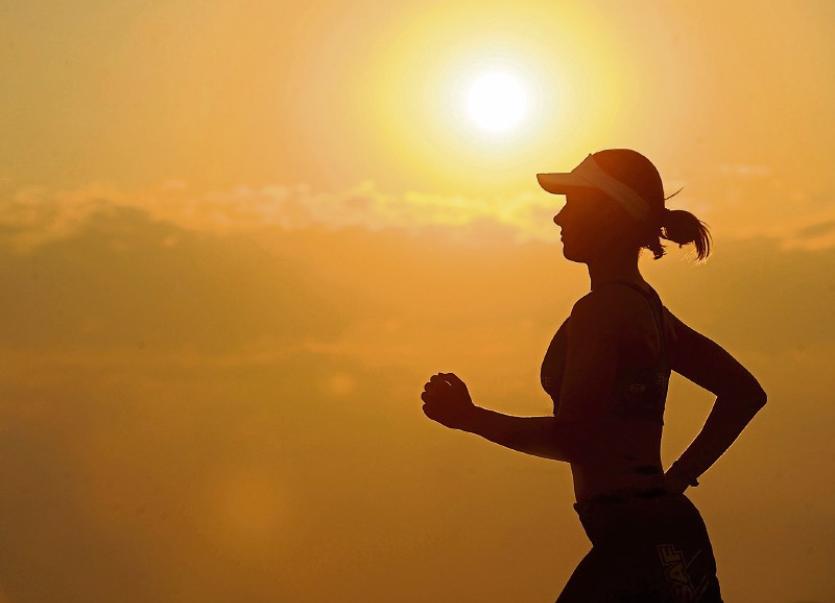 Some things are inevitable in life. No matter how hard you try or how many different ways you attempt it, the first pancake is always destined to fail. It’s never round, it’s uglier than the rest, chewier and burnt on one side.

Miles are like pancakes — the first one is always a disaster. The first mile is a liar and you should never trust it. Joints creak, lungs rattle and feel like they are bursting out through a burning throat, legs feel like lead and ankles ache.

It just doesn’t feel right. You’re too hot, too cold, too tender … You should still be wrapped up in a warm bed or sitting comfortably on the couch watching Netflix.

Your body is screaming at you to reconsider this decision, because the first mile is lasting an eternity.

The first mile tries to convince you to stop and turn around. It doesn’t matter how fast or long the run is, the battle and the inner monologue is very real and not just for you —it’s the same for everyone.

Even veteran runners still suffer stiff muscles, ragged breathing and self-doubt at the start of a run.

Is it because the legs aren’t warmed up yet? Has the brain not released the powerful endorphins yet, or has the body not caught up with the mind ? Yes, it’s all of the above!

And this “first mile plague” is possibly what keeps a lot of people from running in the first place. They ask themselves: am I really a runner? Do I need the toilet? Should I turn back? Why am I doing this?

Before a run the body is usually in a reasonably restful state. You should never expect anything good from the first mile of a run.

It will either be slow, feel awful or both. It takes some time for the brain, heart, lungs and muscles to accept that they are going for a run.

They need time to start working together and respond to the increased demand of the running muscles for energy.

Physiologically the respiratory muscles and lungs have to work hard to pull in more oxygen, the heart has to pump more oxygen-rich blood to through the blood vessels, which open up and widen to allow more oxygen get to the screaming muscles.

It’s an amazing process and it doesn’t happen instantly, it takes in and around 10 minutes.

But after 10 minutes the breathing settles, the rhythm is found and runners settle into a comfortable pace... and with the first mile behind you the rest of the run can be enjoyed.

The strange thing is that even though we seem to just accept that, in the process of making the perfect batch of pancakes, the first one will always be a mess, with running sometimes we fear the first mile so much that we don’t start.

With pancakes, we accept that failure is an important ingredient to success, so the next time the first mile is winning the argument just push on a little more to the other side of mile one and by the end you’ll wonder what you were complaining about.

Nobody remembers the first pancake.