Kildare beer column: How can you tell where your beer really comes from? 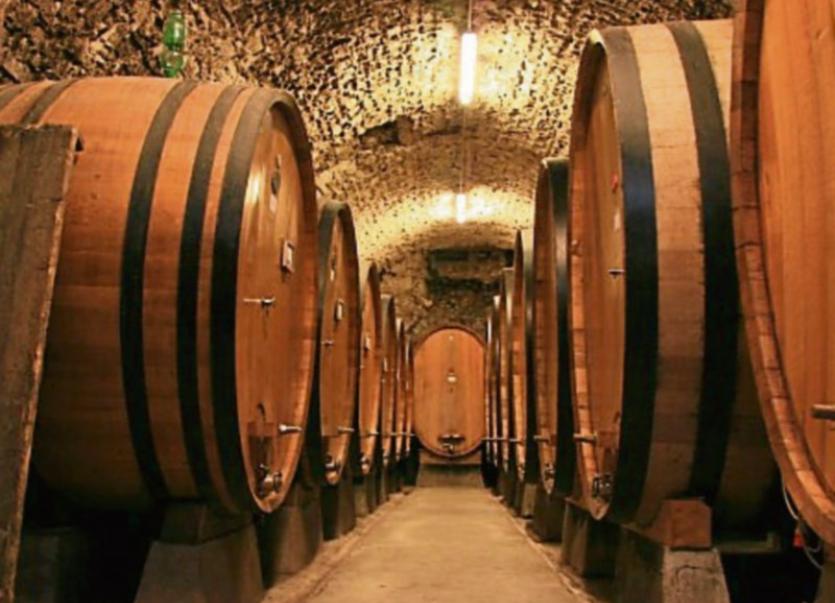 In recent weeks there has been hot debate about where our food is ‘made’ and how can we know where our food is produced or grown. Ultimately it seems that it is difficult to be sure of the country of origin of packaged or unpackaged foods that are sold in Ireland, and this is also the case for drink products.

The Food Safety Authority has noticed this lack of transparency, specifically in relation to Irish whiskey marketing and labelling. In an effort to make things clearer, they released a guide that sets out an approach to help ensure marketing materials and other terms used on whiskey bottles do not mislead the consumer, or give the false impressions as to where a whiskey has been distilled.

The timing of this is significant, as there are lots of new distilleries emerging and many of them are offering whiskeys for sale before a drop of spirit has run off their stills.

So, when choosing between Irish whiskey and another distilled spirit, it is very important that a consumer can tell where that whiskey comes from and that it is a real distillery in Ireland — and is not just a distillery made up by a heavily advertised brand.

How does this relate to beer, you may ask? Beer styles generally do not have geographical indication status, so an Irish stout can be brewed anywhere in the world. An American pale ale can be brewed in Ireland and still be called an American pale ale. The beer does not have to originate in the country named in the style, it does not have to show the terroir of the country, have certain characteristics or a reputation to use Irish in its name.

Wouldn’t it be great to go to another country and know that, if you are drinking Irish red ale or Irish stout, it had to have been brewed in Ireland and be of a certain quality set out by EU legislation?

This might cause issues for brewers all over the world, including the brewers in Ireland that would have to stop brewing American pale ales or Munich dunkels so it is unlikely to happen — but it is not too much to ask for more clarity on beer labelling.

As it stands, a beer sold in Ireland does not have to state the name of the brewery it is brewed in.

Likewise, a whiskey does not have to have the name of the distillery producing or ageing the spirit.

So, it can be difficult to ascertain where an own-label supermarket beer is brewed, or where the whiskey in a 26-year-old bottle has come from.

Moreover, it is not a requirement to state the size of the facility, so there is no way of knowing if a product made on an artisan or an industrialised scale.

So if Heineken brewed a new beer in the morning, the can might read ‘brewed in Cork’; or if a brewery from Germany brewed an Irish stout for a company called the Dublin Spire, this could be wrongly believed to be a product of Ireland.

You can see how this is quite confusing and adds mud to the already muddy question, “what is craft beer?”

If the FSA also wrote a standard guide for the brewing community, this might help clear some of the confusion or at least make it unacceptable for large companies to act like small, independent breweries and mislead the consumer.

At the end of the day, the breweries in Ireland, big and small are in competition, but this way it might make the decision a little easier to make for the consumer.

In the meantime, it is up to beer drinkers to ask questions of brands and breweries.

What is their ethos, what is their mission statement, do they make a beer I like and do I want to support this a company with my hard-earned money?

A great place to ask these questions is at beer festivals, where you can chat to the people who make the beer face to face.

Some of Ireland’s best brewers will be taking and selling their beers at the Alltech brewing festival on March 15 to 16 in the Convention Centre, Dublin.

Tickets can be brought online but we have two tickets to give away for the Friday evening. Each ticket includes 6 x food/drink tokens and an Eco-cup.

Contact us on Twitter to say you have read this article and we will randomly pick a winner from those who get in touch. @miss_susanboyle @missjudithboyle