Says work/life balance a challenge for worker elected to office 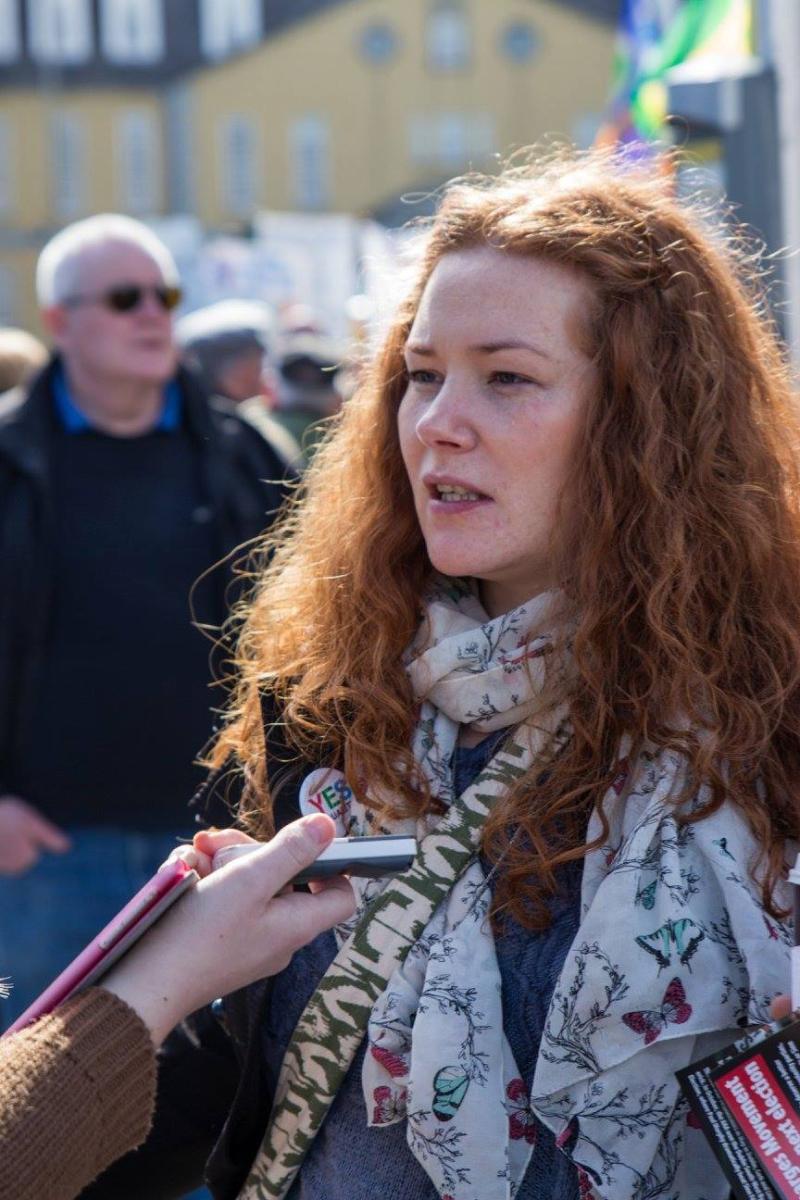 Joanne Pender, the independent county councillor, has announced that she will not contest the forthcoming local elections.

She was elected for the first time in 2014 and has served one term.

Her statement, posted on social media in the past hour, is as follows.

After a lot of consideration I have decided not to contest the 2019 local elections for Kildare Town.

Throughout the last five years I have continued to work in the job I have been working in for the last 15 years. I wish to thank my employer who has been very supportive and has afforded me some of the flexibility I needed to work on the increasing demands of my role as a County Councillor. It has been a real challenge to maintain a work/life balance and unfortunately it has become unsustainable to continue in two full time roles.

There are very few ordinary workers engaged in politics at Kildare County Council. It is mostly self employed, retired or wealthy people who are in a position to take on this role. For more balanced representation and full participation for workers in public life I think we could do better but I don't know what that solution looks like just yet.

I do feel privileged to have spent the last five years working with and on behalf of many individuals and groups within our community to achieve a lot of positive outcomes in relation to local infrastructure improvements from roads to playgrounds and local area plans. I have worked tirelessly on the Housing Strategic Policy Committee advocating for those enduring homelessness and for better public housing solutions.

I'm also very proud to have set up and remained an active volunteer with Kildare Town Community First Responders and am looking forward to expanding that program within our community.

Some of the highlights for me have been the massive social campaigns I've been involved in such as the Property Tax & Water Charges campaign, Marriage Equality, Repeal the 8th, Palestine Solidarity and various other Housing Action Campaigns, Human Rights & Workers Rights Campaigns.

Although I value the role of an elected rep as a platform to raise issues and address local needs I have never been a fan of the type of politics which suggests that one could elect candidate x and therefore that person will solve all of your problems, as it suggests we should look to others to fight our battles and if we have learned anything from recent progressive changes in Irish society with the Repeal movement and the Water Charges campaigns is that it is really through struggle, constructive participation and direct action is where change really happens. So while I'm not seeking re-election now, I plan on focusing what time I do have continuing the type of grassroots organisational politics I think is needed to truly effect change and that involves progressing my own political development and education on issues of social and economic justice and climate action.

I will of course fulfill my role until May after which I would like to continue engaging in my community on these issues so that any progressive electoral project or campaign based on socialist ideals in the future will be built on a well informed and organised citizenry ready to challenge those corporate and political interests currently wielding the power to direct our public policy. The need has never been greater in particular to climate action.

I would like to thank my family and all those who have helped and supported me along the way, too many to mention but you know who you are. I am very lucky to have worked with and met so many wonderful people whom I can genuinely call my friends now. I also want to wish all of my comrades on the left the very best of luck in their re/election campaigns."