Singer and photographer both have family roots in town 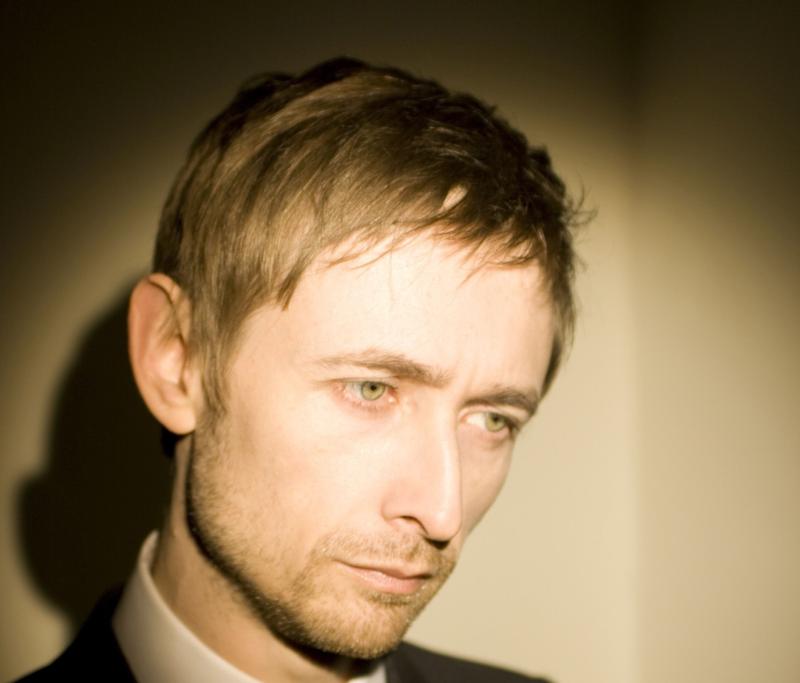 Neil Hannon of the Divine Comedy; his grandfather left Athy in 1917 to be a missionary in Belfast

This weekend will see the unveiling of two new plaques as part of the Made of Athy project.

The first, on Saturday, will see the unveiling of one to Neil Hannon, of the band Divine Comedy. Mr Hannon will be perhaps be better known to many for the theme tune to Fr Ted, and ‘My Lovely Horse’, the famous song that is associated with the comedy.

Mr Hannon’s link to Athy is a family one. His grandfather left the area just over 100 years ago in 1917 to go to the Shankill in Belfast as a Protestant missionary.

Neil Hannon was born in Derry and grew up in Enniskillen. His father Brian was a minister in the Diocese of Derry and Raphoe and later, Bishop of Clogher.

The Divine Comedy, of which he is founder and mainstay, was founded in 1990 and has produced 12 albums to date.

He has also been involved in numerous collaborations including with Pugwash, two operas and, in recent times, Fr Ted, the musical.

He lives in rural Kildare with his partner, the musician Cathy Davey at the My Lovely Horse Rescue centre.

The unveiling of his plaque will take place at Ardree Lock on Saturday, February 9 at 4pm.

On Sunday, at 2pm, the photographer John Minihan will be honoured in the town, before giving a speech in the library at 4pm.

Although born in Dublin, Mr Minihan was raised in Athy before, at the age of 12 going to live in London, where he went on to become an apprentice photographer with the Daily Mail.

At 21 he became the youngest staff photographer for the Evening Standard and for 30 years he remained in London, returning every year to his hometown of Athy to record the people and their daily lives. 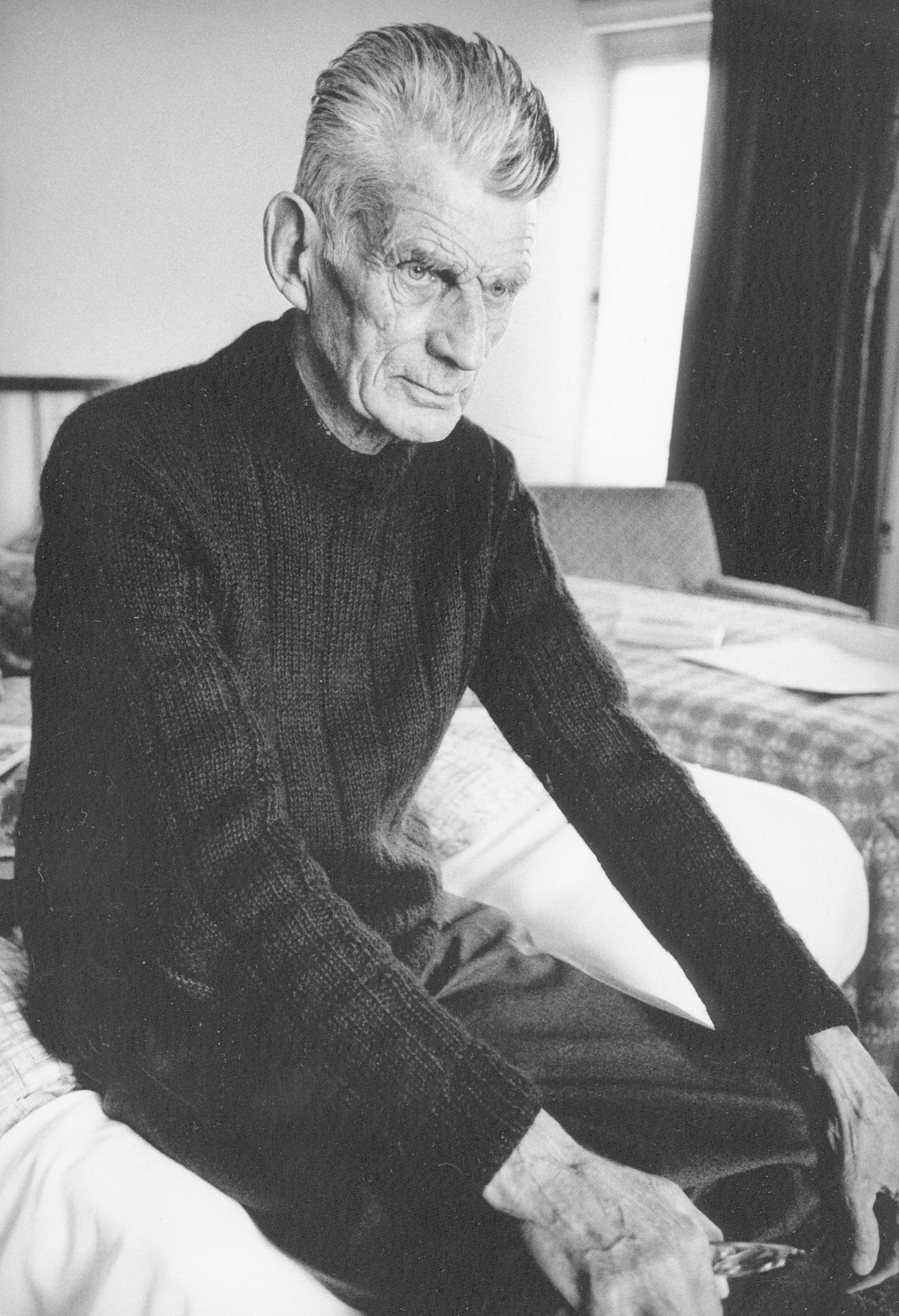 One of John Minihan's iconic photographs of Samuel Beckett

His work in Athy makes up a large part of his canon. The photos are an attempt to document the lives of the ordinary people of the town in their day-to-day business and also in times of joy and sadness, notably during the wake of a woman called Katy Tyrrell.

In between documenting Athy on visits home, Minihan continued his career on Fleet Street.

Some of his favourite photographs include that the iconic snap of the 19-year-old Lady Diana Spencer and Samuel Beckett.

Minihan’s photos of Beckett are some of his best known, one in particular is described as one of the greatest photos of the twentieth century. William S. Burroughs once referred to Minihan as "a painless photographer". 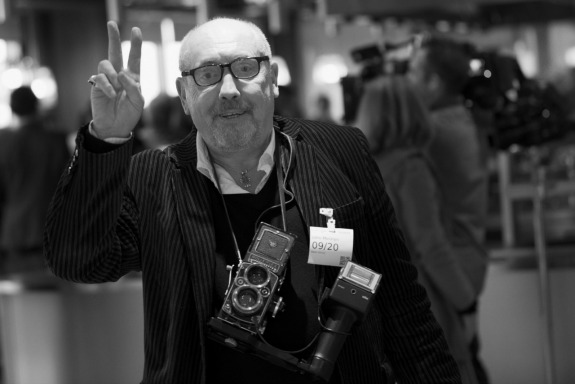