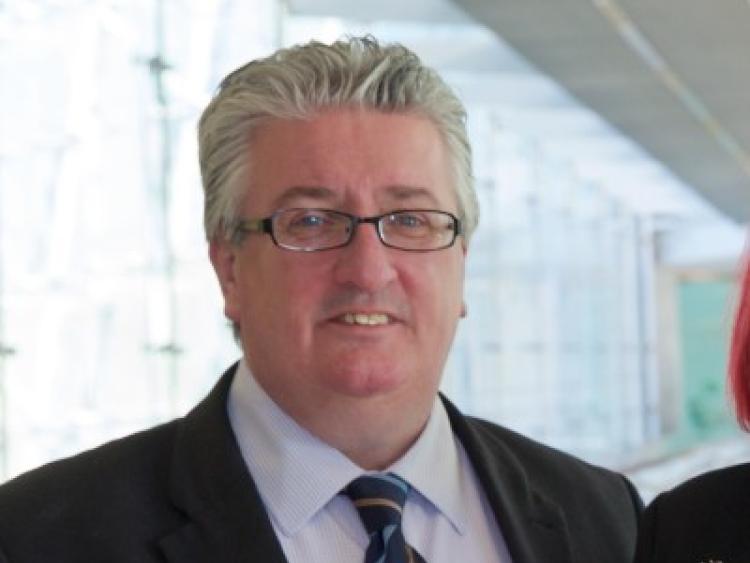 Cllr Murty Aspell, left of picture, will contest the election for FF

Sitting councillor Murty Aspell has been added to the Fianna Fail local elections ticket for the Newbridge area along with Antoinette Buckley from Kilcullen.

Sitting councillor for Newbridge Sean Power did not contest the selection convention, having previously announced that he would stand down at the end of this term.

The new district takes in Caragh, Ladytown, Kilcullen, Brannockstown and Twomilehouse formerly of the Naas local electoral area. It also includes Clongorey, Athgarvan and of course the town of Newbridge itself.