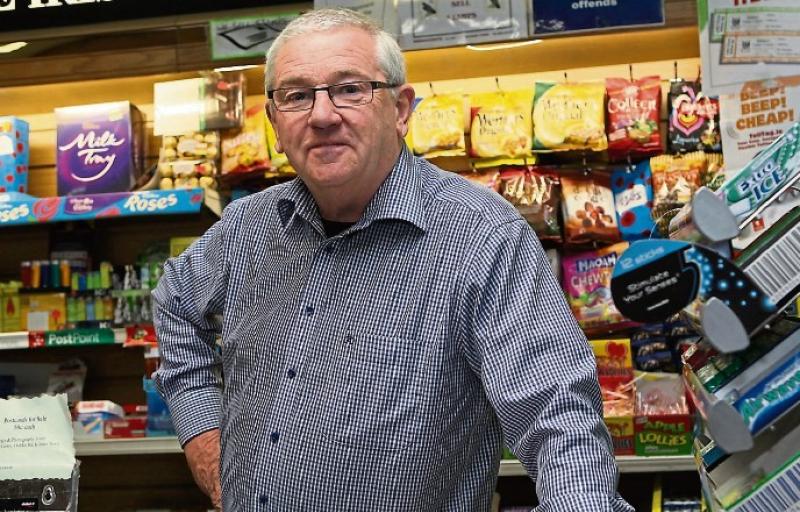 A €43,000 winning Euro Millions ticket, which was bought twelve days ago in Kildare town, has yet to be claimed.

Read also: Could it be you? Half a million Euromillions Plus ticket sold in Kildare

Louis Hennessy, proprietor of Malones Newsagent urged people who bought a Euro Millions ticket on Friday January 11 between 12 noon and 7.30pm to check their tickets. He said a €250,000 ticket, which was bought in the store several years ago went unclaimed, and went back into the central fund.

"We don't want that to happen this time. We would love for the winner to come forward," he said.

Speaking after news of the winning ticket emerged, Louis said: “All the machines were down for most of Thursday and the printer went Thursday night so we were only just back in operation on Friday."

According to Louis the winning ticket was only two numbers out from the over €30 million bonanza.