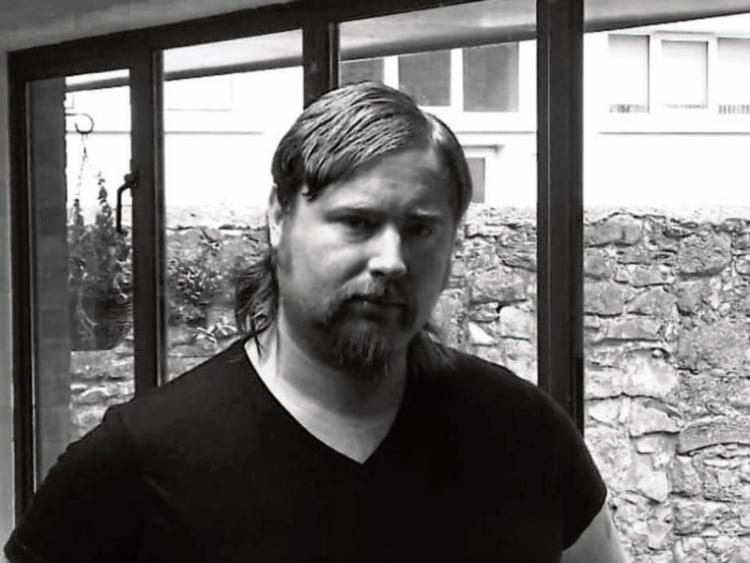 Acclaimed Hollywood filmmaker Nick McLean will visit Naas on March 15 to discuss his prolific career in advance of an upcoming book he has co-authored with Naas writer Wayne Byrne.

While juggling his work as a librarian for Kildare County Council and journalist for Hot Press magazine, Byrne’s passion for cinema led to him collaborating with his hero on a book. The tome examines many classic films and television shows McLean has shot, going behind the scenes on some of the most memorable scenes of the last 50 years of film.

As the camera operator or cinematographer, McLean has worked on the likes of McCabe Mrs Miller; Close Encounters of the Third Kind, The Deer Hunter, Marathon Man, Being There, The Right Stuff, City Heat, The Goonies, Spaceballs, and many more.

McLean was also special effects cinematographer for George Lucas’ Industrial Light and Magic (ILM) throughout the 1980s and was subsequently acclaimed for his work shooting successful television sitcoms such as Cybill and later Friends.

Speaking about their collaboration, McLean recalls his working relationship with Byrne he said , “I met Wayne when he was writing a book about Burt Reynolds, who was a good friend of mine and who I worked with many times over 40 years.

“I immediately appreciated Wayne’s expertise on cinema and his deep love for film history. So when Wayne suggested working on a book on my career, I said I would only do it with him.”

To celebrate his storied career and to promote the upcoming book McLean is being honoured at various venues around Ireland in March and will be joined by Byrne at special film screenings, public discussions, and masterclasses.

The Naas man remembers watching McLean’s movies as a young lad. “It will a thrill to welcome him to my home town. I can remember seeing his films in the old Dara Cinema in Naas and renting the video versions from Screen Test on Dublin Road.”

McLean says he is looking forward to visiting Ireland and Naas.

“I’ve wanted to visit the country for a long time. I have heard from many that the people there have great respect for art and are passionate about movies so I can’t wait to talk about filmmaking with the movie lovers of Ireland,” he added.

Byrne will present the talk in Naas Library, where he works and with McLean he will screen and discuss classic scenes that McLean shot throughout his celebrated career.

McLean will also talk about his working relationship with some of the biggest names in the film world.