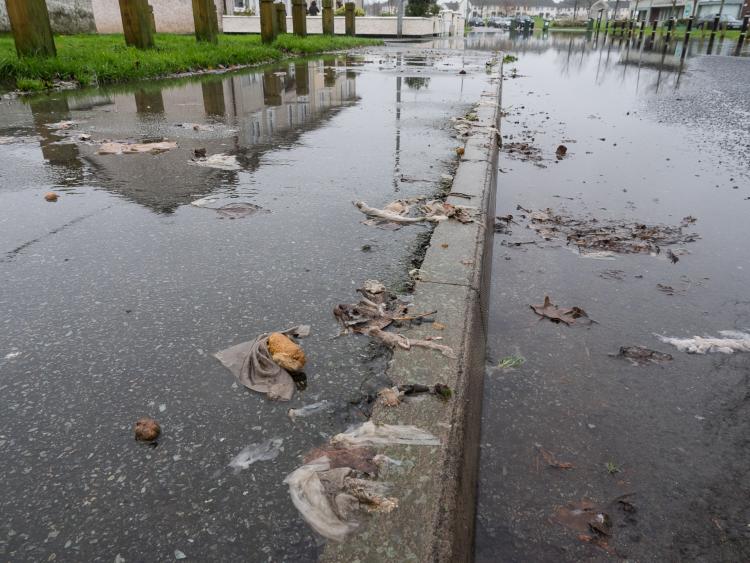 The aftermath of floods in Dara Park, Newbridge in 2017

Work is due to begin later this year on a new 18km sewer pipe and upgrades to three wastewater pumping stations in order to support current and future development in east Kildare.

Read also: Not enough school places in the Naas area as more houses and apartments are built

Irish Water are progressing the Upper Liffey Valley Sewerage Scheme Contract 2B which includes the installation of new gravity sewers and rising mains, and the upgrade of wastewater pumping stations at Clane, Sallins and Monread. Additional storm water storage tanks will be built at all three pumping stations.

Irish Water has published a notice to confirm a Compulsory Purchase Order (CPO) has been granted to acquire the necessary lands for permanent way leaves, permanent right of way and temporary working areas for the project.

Once the proposed project is complete it will increase the capacity of the wastewater network and support future population and economic growth in east Kildare. It will also reduce the risk of flooding or storm overflows for Naas, Kill, Johnstown, Sallins, Clane and Prosperous.

Commenting on the announcement, Paul Fallon, Wastewater Infrastructure Manager, at Irish Water said “Irish Water is committed to investing in the wastewater treatment infrastructure in Kildare to support the needs of the growing population. The Upper Liffey Valley Sewerage Scheme (Contract 2B) will benefit the local community and the environment and will ensure that Ireland complies with the Urban Wastewater Treatment Regulations 2001 and conditions as set out in the EPA’s Wastewater Discharge Licence.

“Irish Water expect works on the scheme to commence later this year, with an estimated completion date in 2021.”