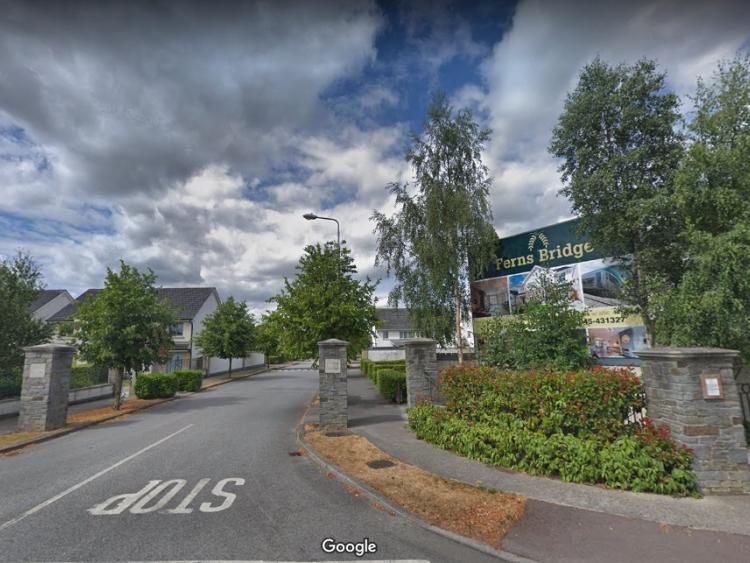 Planning permission has been refused for 69 new Monasterevin homes due to flooding concerns.

The project also included landscaping, open spaces, and car parking on a 3.63 hectare site, which would have formed part of the overall existing Ferns Bridge estate.

The plans were changed by significant further information reducing the house numbers to 69 along with other changes to the design of the proposed homes.

Kildare County Council said the flooding risk to the new homes, adjoining residences and the public road had not been addressed.