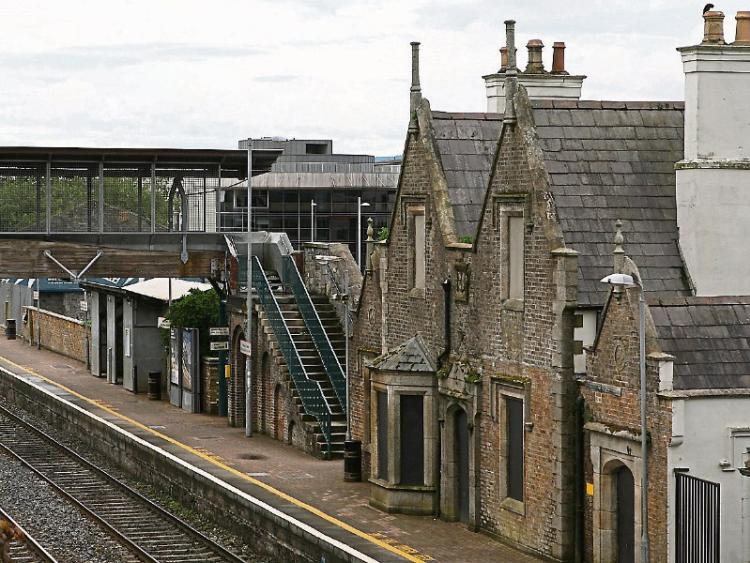 Following the introduction of new hourly off peak services on Mondays to Fridays between Hazelhatch and Grand Canal Dock via Connolly during the day, Kildare North Labour General Election Candidate Emmet Stagg contacted Irish Rail about extending these new services to serve Sallins.

He said the Chief Executive of Irish Rail advised him that it is Irish Rail's intention to extend the additional hourly off peak services to Sallins at a point in the future when additional driver resources become available.

Mr Stagg stated that at present there were only five daily weekday services direct from Sallins to Grand Canal Dock via Connolly and the inclusion of the new hourly off peak services, currently serving Hazelhatch, to cover Sallins at a point in the future is to be welcomed.