Three out of four people surveyed say Christmas is stressful 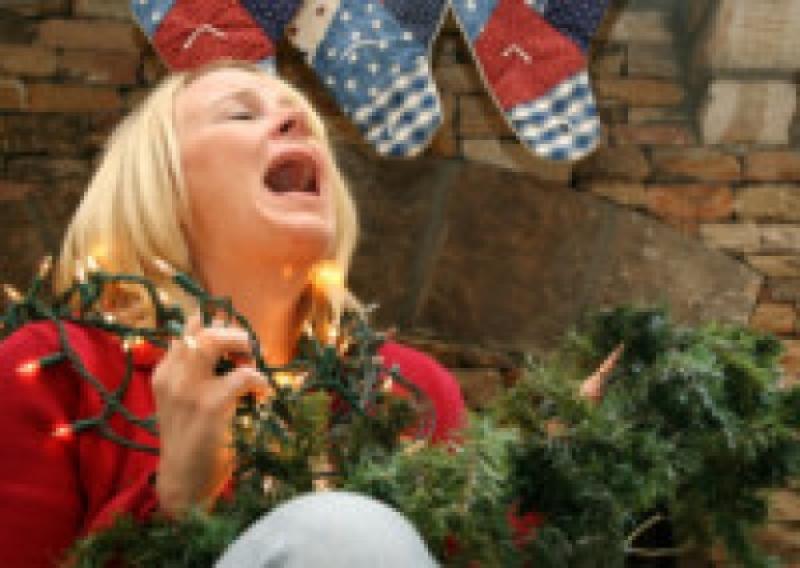 Are you stressed about Christmas?

The survey, conducted by Zenflore also found that:

● Despite the apparent economic boom, money is more of a worry this year than last year for two in five people

● Half of people surveyed are stressed about spending money this Christmas

●  One in two find it hard to relax at Christmas.