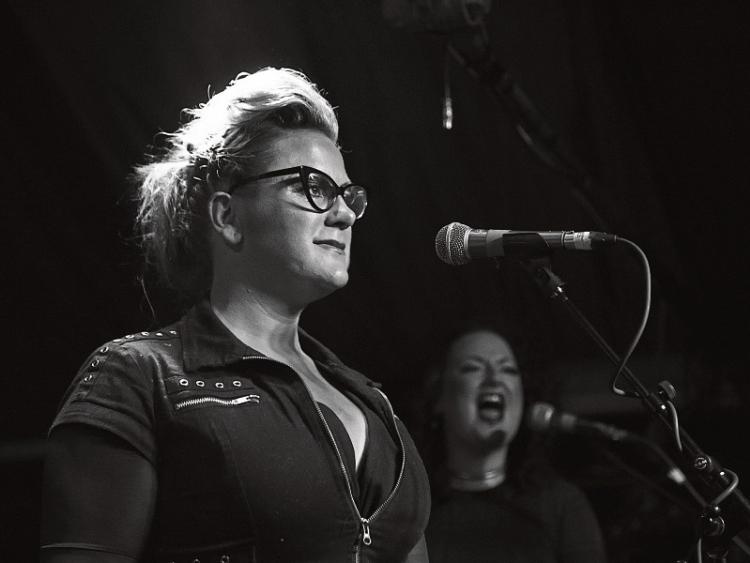 Eimear, originally from Dunshaughlin, moved to Kildare a number of years ago. The  musician’s family have all settled in Kilcock.

Eimear comes from a big family of five girls and two boys. She went to school in Dunshaughlin.

My older sister Karen moved to Kilcock when she got married, I was 10 and that was the start of my relationship with Kildare. I loved visiting her and couldn’t believe the joys of staying in a town when I had grown up in the countryside.

WHAT WOULD BE YOUR IDEAL DAY SPENT IN KILDARE?

Most of my days in Kildare are spent working on shows or with choirs and groups. Luckily I love my job so every day is an ideal day.

I love O'Keefees in Kilcock, they really look after me and can’t do enough for groups I bring in there.

HOW DID YOU GET INTO MUSIC?

I have always loved music and choirs and have been song writing since I was a teenager. It took until 2008 before I started sharing my music and have really enjoyed touring and recording with the band Fox.E and the Good Hands over the past eight years. I have always been working on my solo material at the same time and it’s very different to my band stuff. I’m really excited to finally release it and share it with the world.

CAN YOU TELL ME A BIT ABOUT YOUR RECENT ALBUM LAUNCH?

This is a nine track album telling stories of life and love and heartbreak. There’s a mix of songs and instruments and arrangements and I think there is something for everyone.

The launch was in the Moat Theatre on Thursday November 15 with support from Beatrix Nova (a young songwriter from Kildare).