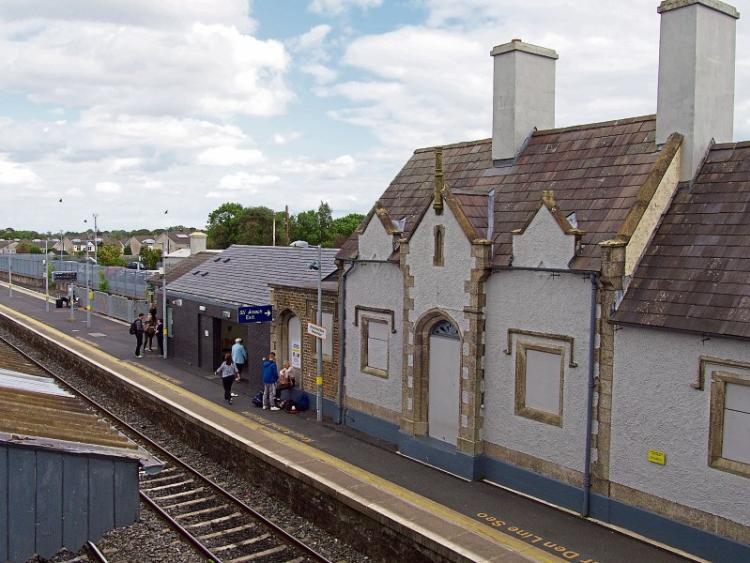 Commuters in Newbridge and Kildare town should be getting the same fare deals as their fellow commuters in Sallins.

That’s according to Labour. Speaking following the receipt of an answer from the National Transport Authority (NTA) in relation to train fares from Newbridge station, Labour general election candidate, Cllr Mark Wall once again called for Newbridge to be included in the short hop zone.

In her reply to Cllr Wall, the chief executive of the NTA confirms a welcome reduction of 5% in intercity single adult fares, however adult daily and weekly return tickets are increasing by 1.4%, and the NTA has increased student single and return fares from Newbridge by over 10%.

“Minister Ross is simply not listening to the commuters of Newbridge and surrounding areas. Almost 6,000 people have signed our online, ‘Fare’ deal for Newbridge and Kildare Campaign and yet the vast majority of prices continue to rise. He is simply hiding behind the NTA who now have targeted the future of our country, our students in a vicious 10% increase,” said Cllr Mark Wall.

“These same students must use our rail services because of the lack of student accommodation in Dublin, part of a greater housing crisis.”

Labour Newbridge local election candidate, Ciara O’Reilly said; “We recently learned of plans to expand car parking at Sallins rail station, welcome I’m sure by many commuters. The real story here, however, is that the need for this expansion is that so many commuters from Newbridge and indeed South Kildare are travelling to Sallins to avail of affordable rail prices. The irony of hard-pressed commuters taking their cars on packed motorways to park in an overcrowded car park at Sallins seems to be lost on Minister Ross and indeed this Government.”

Cllr Wall called on train users to sign their petition, which they will be handing in to the NTA in the coming week.

“We are very pleased to note that all political parties and groups have joined this campaign and have raised it with the Minister and the NTA recently.”