Clientele at the centre have doubled since this time last year 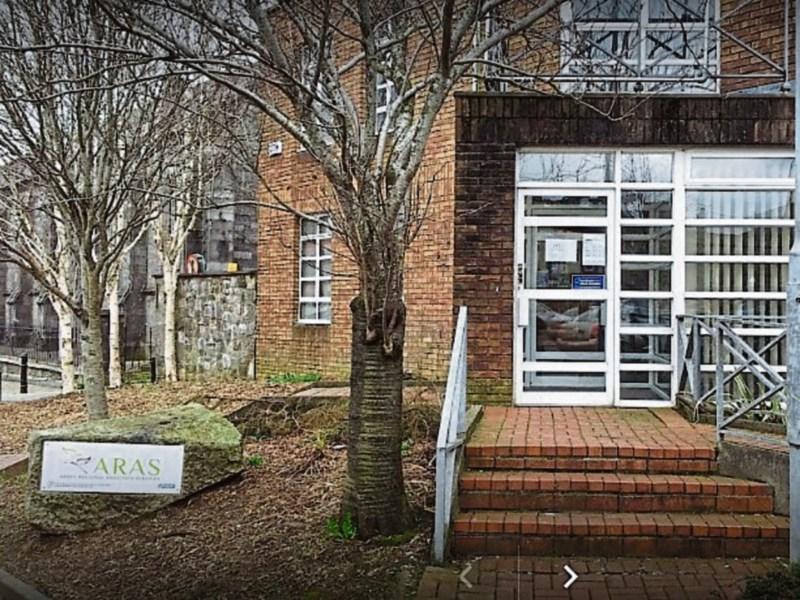 Cheap drugs and homelessness are driving an increase in service users attending a drugs treatment centre in Newbridge, a local councillor believes.

Independent Cllr Paddy Kennedy, a former member of the Board at Abbey Regional Addiction Services (ARAS) in Newbridge, says the number of clients has doubled since this time last year at the centre.

Cllr Kennedy recently stepped aside from his duties at ARAS, where he was a Board member for five and a half years.

“The large increase in service users this year more so than any other year, I think is down to the actual fact of having a more serious problem with drugs abuse. We’ve always had the alcohol abuse and that kind of stays at the same level, but drug abuse, I believe and this is just my personal opinion, is where drugs have got a lot cheaper on the street”, said Cllr Kennedy.

“The ones where they were paying a €100 last year for, they’re getting them for €20 now. Drugs are more readily available at a cheaper price which causes a serious problem,” he added.

“The homeless situation has added to it big time, I’m chair of the Housing Strategic Policy Committee (SPC) in the council so I’m dealing with the homeless situations on a regular basis, homelessness is one part that also affects people with addiction — mental health is another.

ARAS, which was in danger of closing down in 2013, is a community project for people living with a drug or alcohol addiction, and their families.

People can also avail of the drop in services, and laundry facilities.

Cllr Kennedy said a new Board of Members was put together in 2013 to bring the project forward.

“And then the last two years we had no reduction in funding, but the previous cuts were never really reinstated so we were always left that we had to find our own devices of raising funds.

“We have made no cuts to any of the services we provide, and this is down totally to the support we get, financially and otherwise, from the Kildare-Newbridge Municipal Council, the Outreach services of the HSE and their team, the KWETB help us with a lot of courses, and Newbridge Silverware and Horse Racing Ireland have been very good, as well as Judge John Coughlan, the Probation services and Courts services, and the National Lottery.”

Cllr Kennedy said the centre also has a serious problem trying to hold on to staff, due to pay cuts, and recruiting is difficult because any new staff taken on would start off on the very lowest salary scale.

Sinn Féin Cllr Mark Lynch previously told the Municipal District meeting that the serious drugs issue in Newbridge had grown “severe”. He said begging is a huge issue in Newbridge the last few months, and that it is going to get worse. Cllr Lynch recently called on Kildare County Council to seek proper funding for drug rehabilitation services in the Municipal District. He said the council should call on the Minister for Health and HSE to provide the Regional Drugs and Alcohol Task Force with an increased budget.