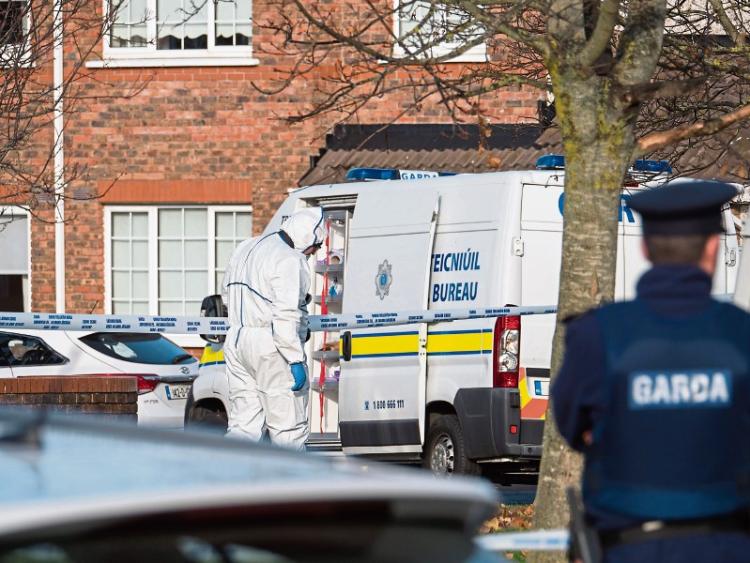 Forensic scientists and Gardai at the scene in Leixlip

The man who was shot dead last night in the Glen Easton estate in Leixlip has been named locally as Clive Staunton.

Gardaí have announced in the past few minutes that they intend holding a media briefing at Leixlip Garda Station today at 4pm.

Mr Staunton was a father of one and living in the local area for several decades. The 50 year old was a street trader and had attended the soccer international in the Aviva Stadium last night, where it’s reported he sold hats, scarves and other items.

It is believed he was shot dead at approximately 9.15pm as he returned to his home. The alarm was raised, but the deceased who was shot in the head was pronounced dead soon after. 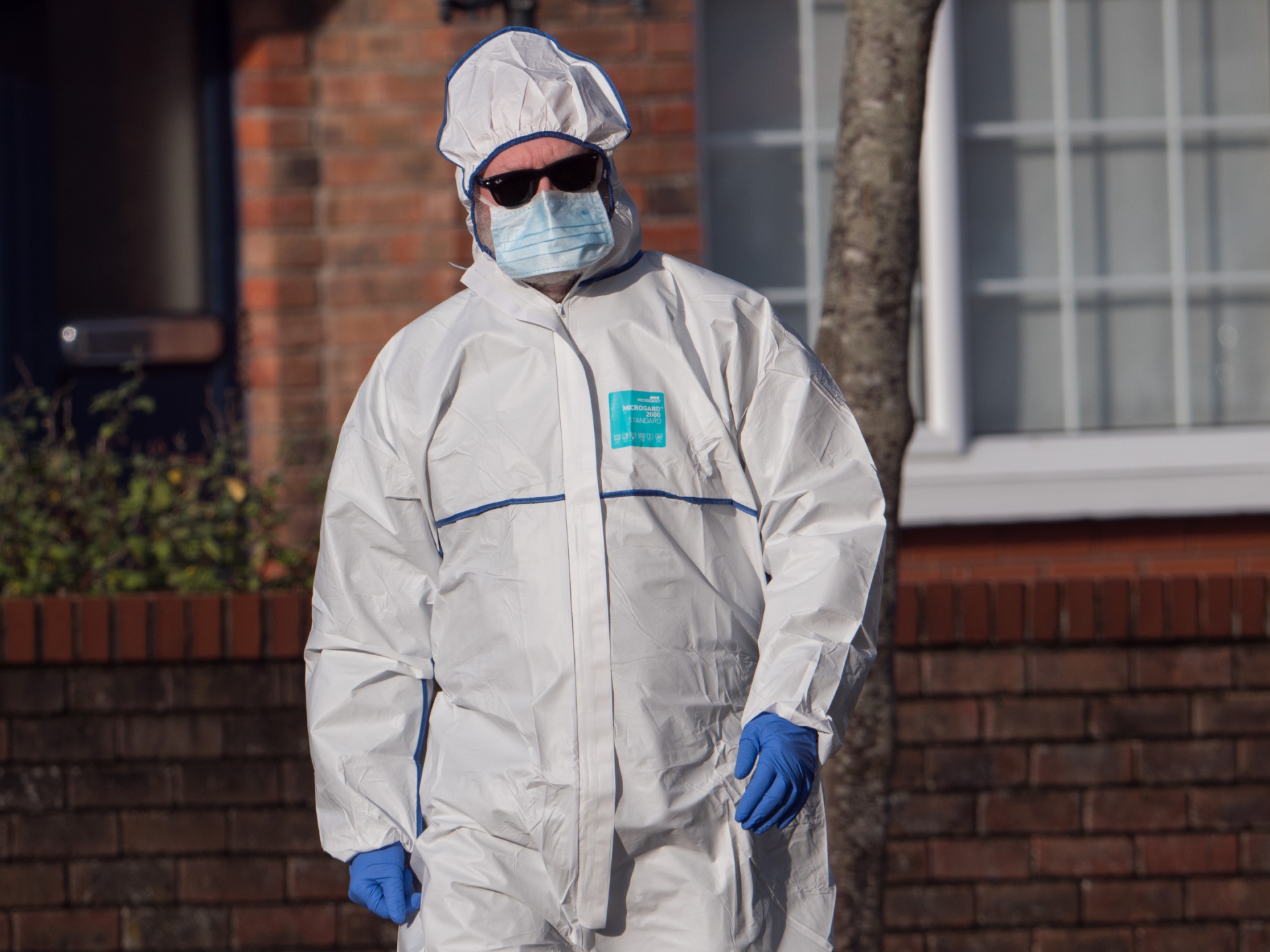 It is being reported that Mr Staunton’s death is possibly linked to the Kinahan/Hutch feud because he was a distant relative of the Hutch family although it’s not believed he had any involvement in the feud. Mr Staunton was originally from the north inner city.

Locals in the quiet residential area of Leixlip were shocked by the latest development and reported that a helicopter hovered overhead for much of the night.

As of the time of writing detectives and State Pathologist, Prof. Michael Curtis are examining the scene in Glen Easton and the house remains cordoned off.