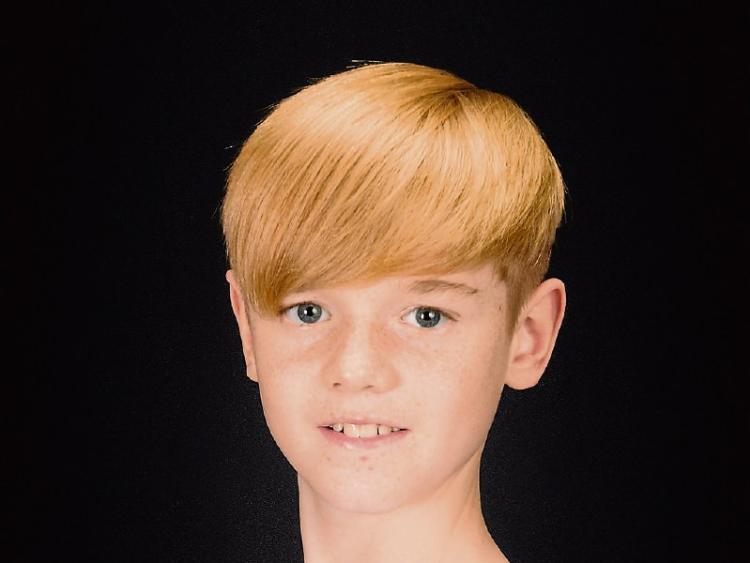 Charlie Keogh from Newbridge will play a lead role and Isabel and Ruby Connolly and Caoimhe and Naoise Kelly from Clane will play sisters to the main character.

Directed by Mike Hayes (Toy Soldiers) My Mother’s Shoes is a charming story set in the 1970s about a young boy growing up in a family with five sisters. Filming was due to take place in Wicklow over the mid-term break.