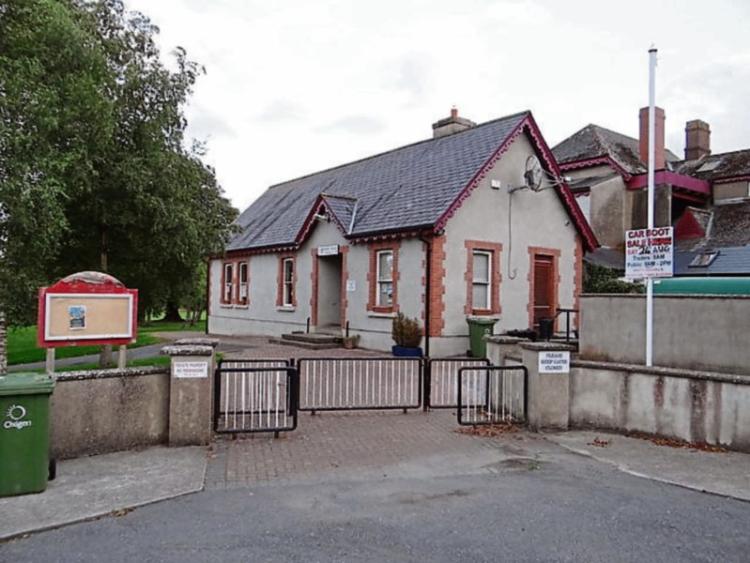 Department of Education officials have recently visited Hewetson school near Clane in connection with a planned new building project.

This was, following the Ministers indication previously that Department of Education officials would visit the school to access accommodation needs.

The Minister confirmed to him that that a new school was included in the Departments six year Construction Programme which runs from 2016 to 2021 and that in the context of progressing the building project, the Department had recently undertaken a technical site visit to the school.

The outcome of the site visit will be considered and this will determine how the accommodation needs of the school will be met.

Welcoming the visit by Departmental staff, Mr. Stagg said that it was important that the new school for Hewetson NS was advanced through architectural planning.

But he also said it was important that the Department determined at an early date the accommodation needs of the school following their site visit.

In March last, Mr Stagg told the Leader that Department of Education officials will be going on a technical visit to the site but there was no timeline given then.

Mr Stagg said then a new school was required. With the end of 2018 in sight, the 2021 timeline is not far off.