Ticket was out by 22 minutes 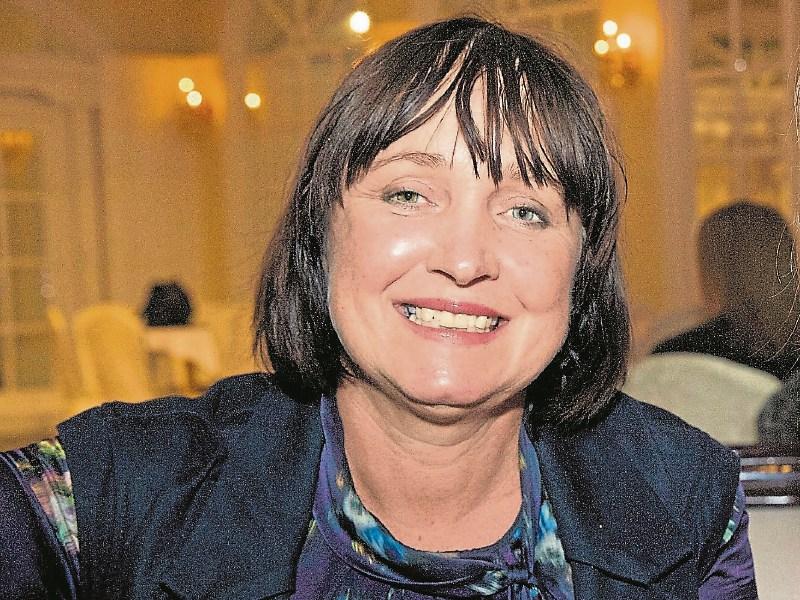 Kildare South TD, Fiona O'Loughlin was nabbed by the relatively fast arm of the traffic bye laws in Newbridge last year when Kildare County Council's parking contractor found the driver of a car registered her name had paid for a parking ticket but it was out of time.

Deputy O'Loughlin, 63 Great Southern, Newbridge, was prosecuted for the pay and display offence at Edward Street on August 18 2017 because she didn't pay the fine. Cairbre Finan, solicitor for the Council, said a ticket was bought but had expired by 22 minutes.

Judge Desmond Zaidan said: “There was a ticket to be fair.”

Deputy O'Loughlin was not present in Court.