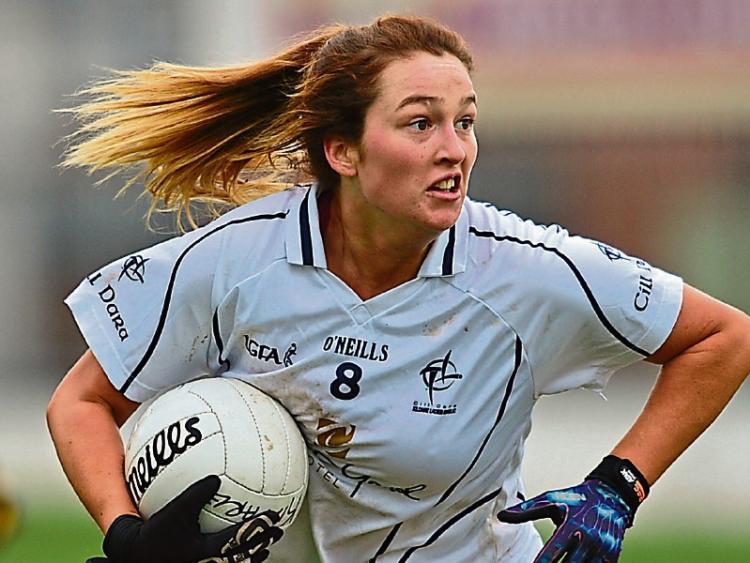 A Laois woman has called for the JP McManus grant for GAA to be shared between among both men and women who play gaelic games.

Tracy Burke from Ballyroan Abbey Ladies Gaelic Football Club was interviewed on the RTÉ Liveline Radio show by Joe Duffy. She said she has been told by Laois GAA that the money would not go to women who play gaelic games.

Read also: NOMINATE: Where is the best gym in Kildare?

"Basically, the boy benefits but the girl doesn't in the same family. Where is the sense in that?" she said.

Ms Burke said Laois and other GAA clubs are saying they they are just carrying out JP McManus's wishes.

She said the Laois GAA County Board reason is that Ladies Gaelic Football is part run by a differant organisation. She said the Abbeyleix Camogie Club have been given a similar reason.

"I have been told categorically no. It is not just the ladies football it is the camogie as well," she said.

"They are saying - you don't fall under the jurisdiction. The Ladies Football has its own organisation but it is still GAA it is still football. We still put in the same dedication. My daughter is wearing a Ballyroan jersey," she said.

She agreed that the Ladies Football is "absolutely" part of the GAA family as described by Joe Duffy.

Martin Connolly, a caller, argued that the money went to the GAA and not to Ladies Gaelic Football and Camogie because they are run by differant organisations.

Do you think the Kildare ladies clubs should benefit from the grant?