Murray and Spellman is expanding 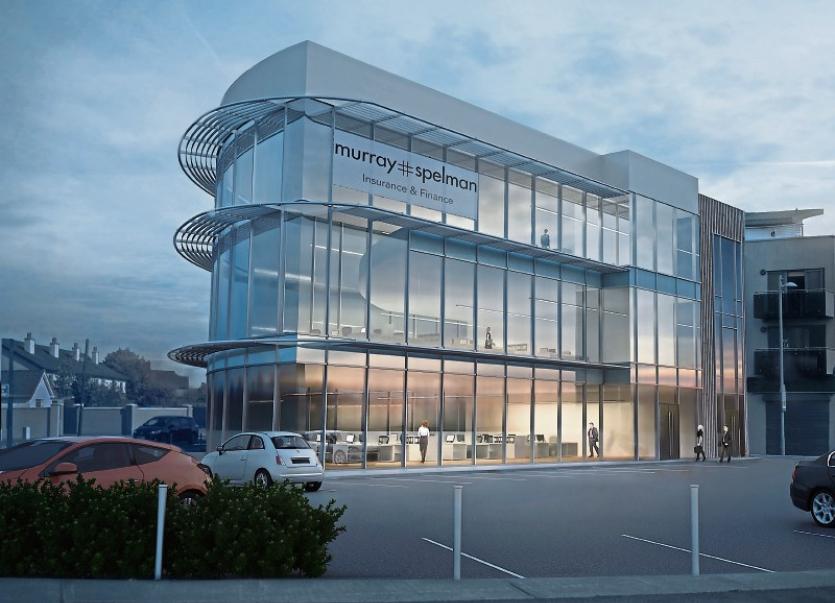 The Sallins building as reimagined in an artist's drawing

A prominent unused building in Sallins has been bought by a Naas-based insurance broker.

Murray and Spelman, an insurance and finance broker has today announced the relocation of their office on South Main Street, Naas to the landmark Waterways building in Sallins.

The new office will be open by the end of March 2019, and the company will continue to operate from their existing premises at South Main Street, Naas, until then.

In a statement issued to the Leinster Leader, the company said that the “significant move further emphasises Murray and Spelman’s long-term commitment to its customers in Kildare and the surrounding areas ensuring that each client’s face to face experience with the firm is a pleasant and productive one.”

Murray and Spelman was established in 1956 and employs 50 people in offices in Galway and Naas.  The company say they have a “rapidly expanding team as the business continues to prosper on the east coast”.

Murray and Spelman's Managing Director  Michael D. Culhane said the company is “delighted to acquire this excellent landmark building. “We really wanted to limit the impact that relocation could have on our clients and our employees, Sallins is ideal in this respect.

“This expansion has been in the pipeline for a few years now and it is something we are particularly proud of.”

Former finance minister and EU Commissioner Charlie McCreevy, who is chairman of Murray and Spelman, welcomed the news as did Allan Shine, Chief Executive of County Kildare Chamber, who said it was “great news for Kildare” . He said he was “confident that Murray and Spelman will continue to prosper at their new location in Sallins.”