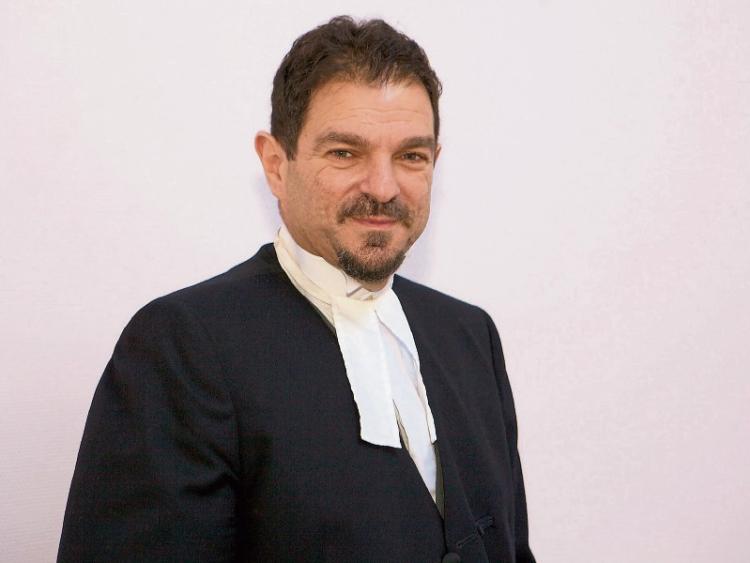 A warrant has been issued for an Edenderry man who failed to appear in court, to answer a charge of the allegedly doing the exact same thing.