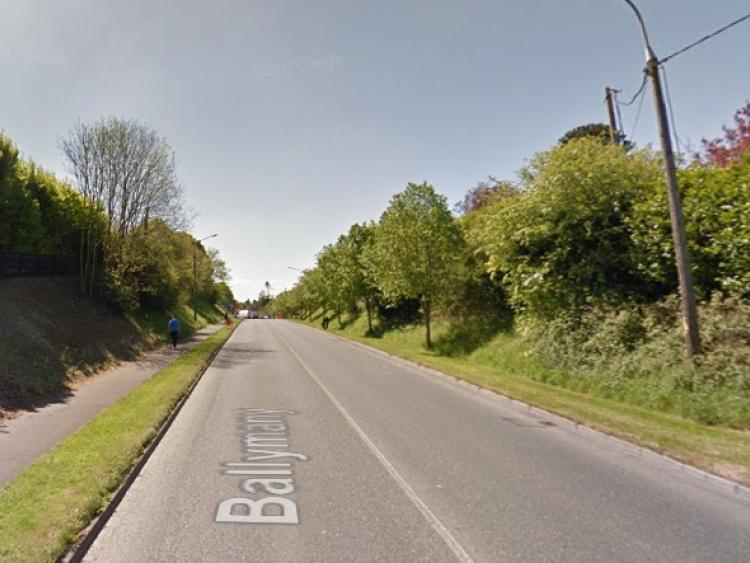 A prime Newbridge development site beside the Keadeen Hotel, which has planning permission for 280 homes, creche and a nursing home, has been put on the market with a price tag of €12m.

The 36.4-acre site is being sold by Savills Ireland. It is located on the Ballymany Road and has planning permission for 280 residential units - 180 houses, 56 duplexes and 44 apartments.

Last April, An Bord Pleanála gave the go ahead to Cowlara Ltd for the development. It had originally applied for permission for 220 homes including a nursing home and creche.

The applicant cut house numbers to 183, reduced the size of the nursing home, made revisions to the phasing of the works including the link road and updated the Environmental Impact Statement.

The decision was appealed by Cowlara in August 2017.

The site is bounded to the north by the Standhouse Road, and the rear of dwellings fronting that road; and the Ballymany Road to the south.

The An Board Pleanála inspector recommended the application be refused because the housing density was too low.

The board contacted the developer and asked for further information to deal with this issue.

The company then published a revised notice. It proposed replacing the detached and semi-detached dwellings with apartment/duplex dwellings resulting in an increase in the number of dwellings to 280.

The developers said they still favoured the original plans for 220 units, but gave the 280 option because of the boards concerns about low density.

The board ruled on April 13 that “in deciding not to accept the inspector's recommendation to refuse permission, the board considered that the revised option No 2 submitted in response to the S.137 request substantially addresses the concerns of the Inspector with regard to an appropriate level of density on this serviceable site adjacent to the town of Newbridge.”