Faces of Naas: Looking back 25 years

It has been 25 years since a series of iconic pictures of Naas people were captured and published by photographer Tony Murray.

Although he has a background in engineering, Tony is better known as the proprietor of the eponymous Tony G Murray Photography. 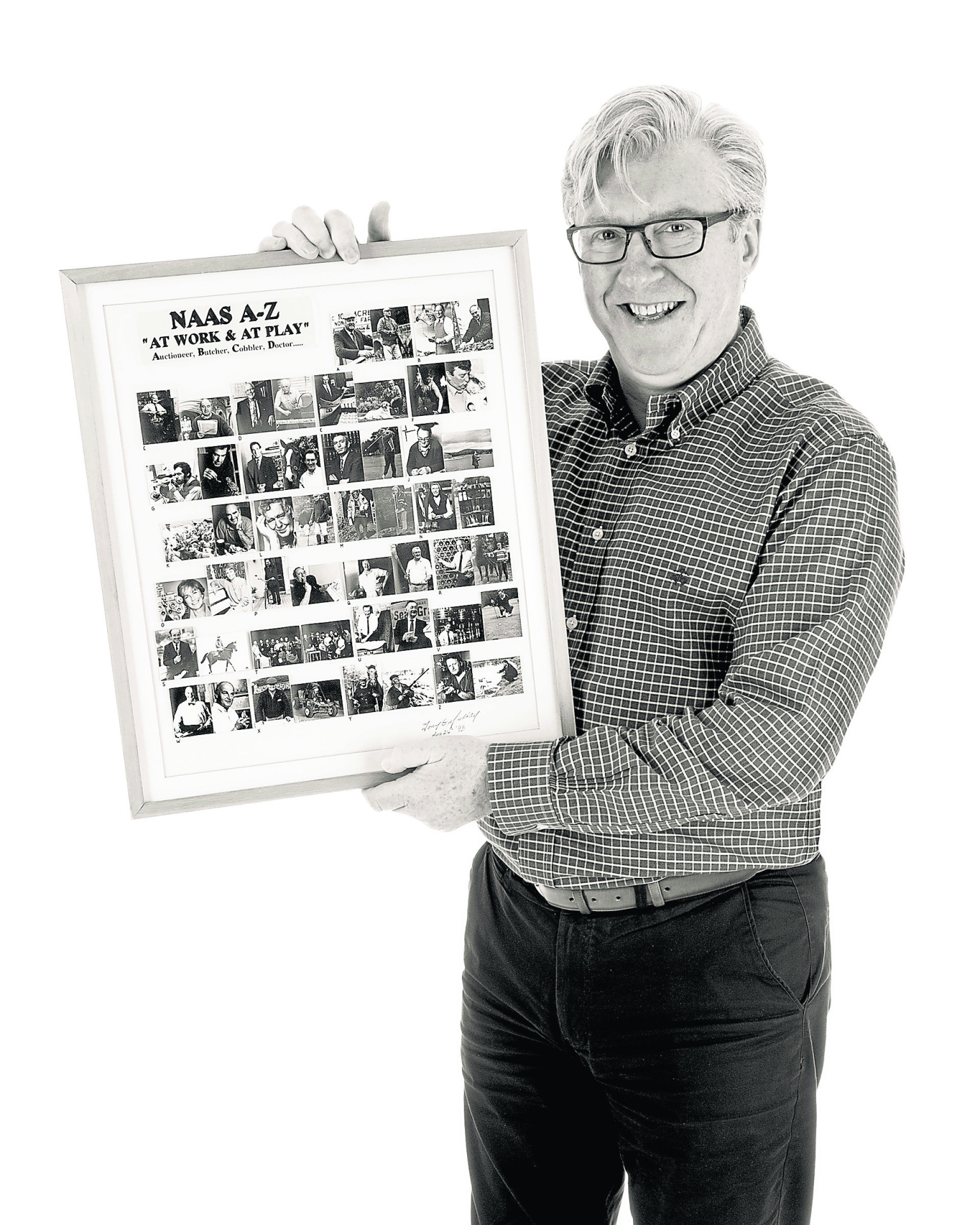 His selection of portraits were placed on exhibition at the AIB branch in Naas between August 24 and September 3 1993 and was themed Naas A-Z, at Work & At Play — Auctioneer, Butcher, Cobbler, Doctor. 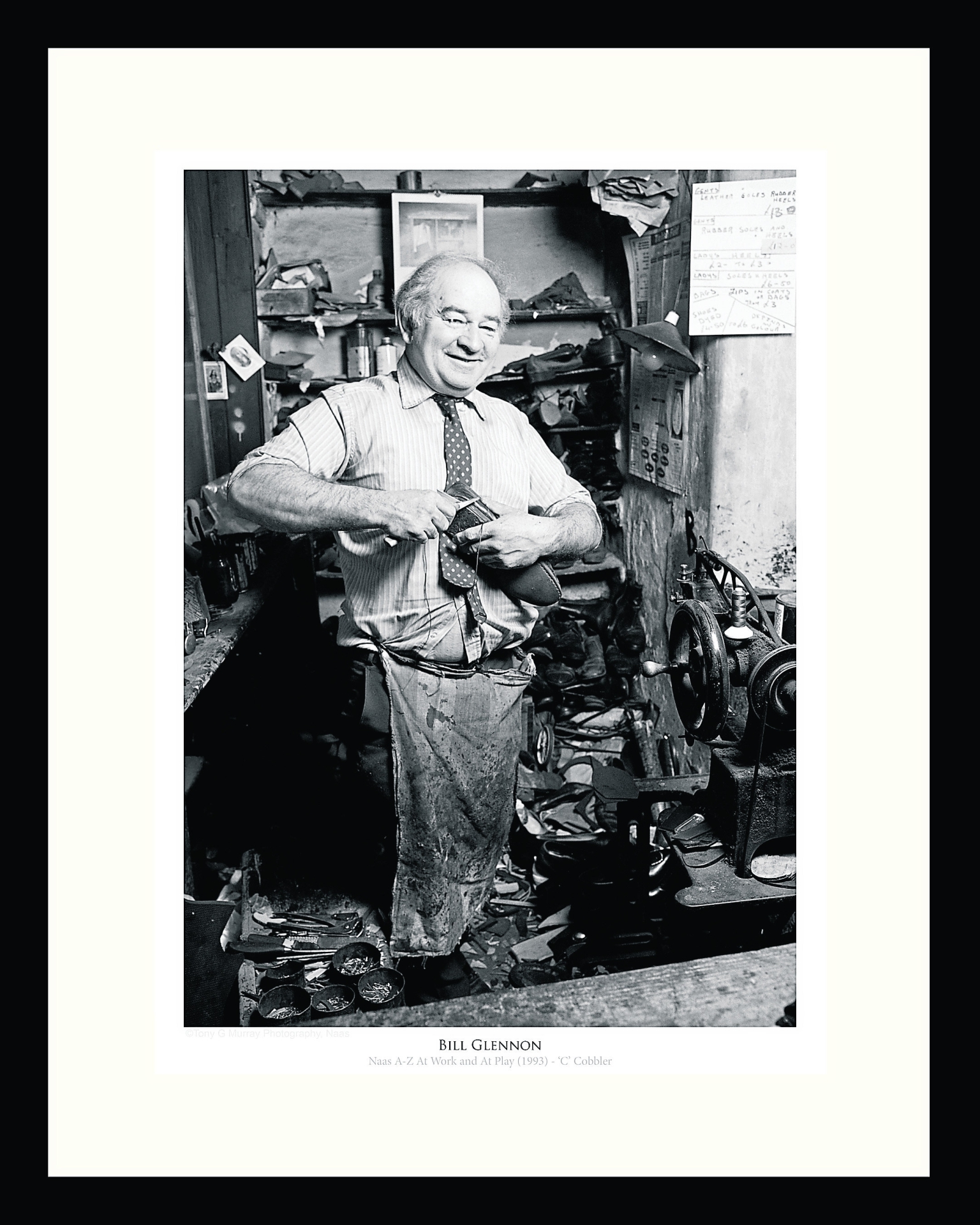 Many well known local people featured and the A-Z reference applied to the occupations of the subjects — from auctioneer Jim Morrin to ‘ZZZzzz’ anaesthetist Dr. Joe McDonnell.

Each of the people featured was pictured at work and play by the Navan, County Meath, native. Many of those portrayed have since passed away.

Cobbler Bill Glennon was pictured in his workplace at New Row and also pursuing his hobby as a choir singer.

Likewise the late Gerry Jordan was a jeweller by trade at South Main Street but was an avid angler. 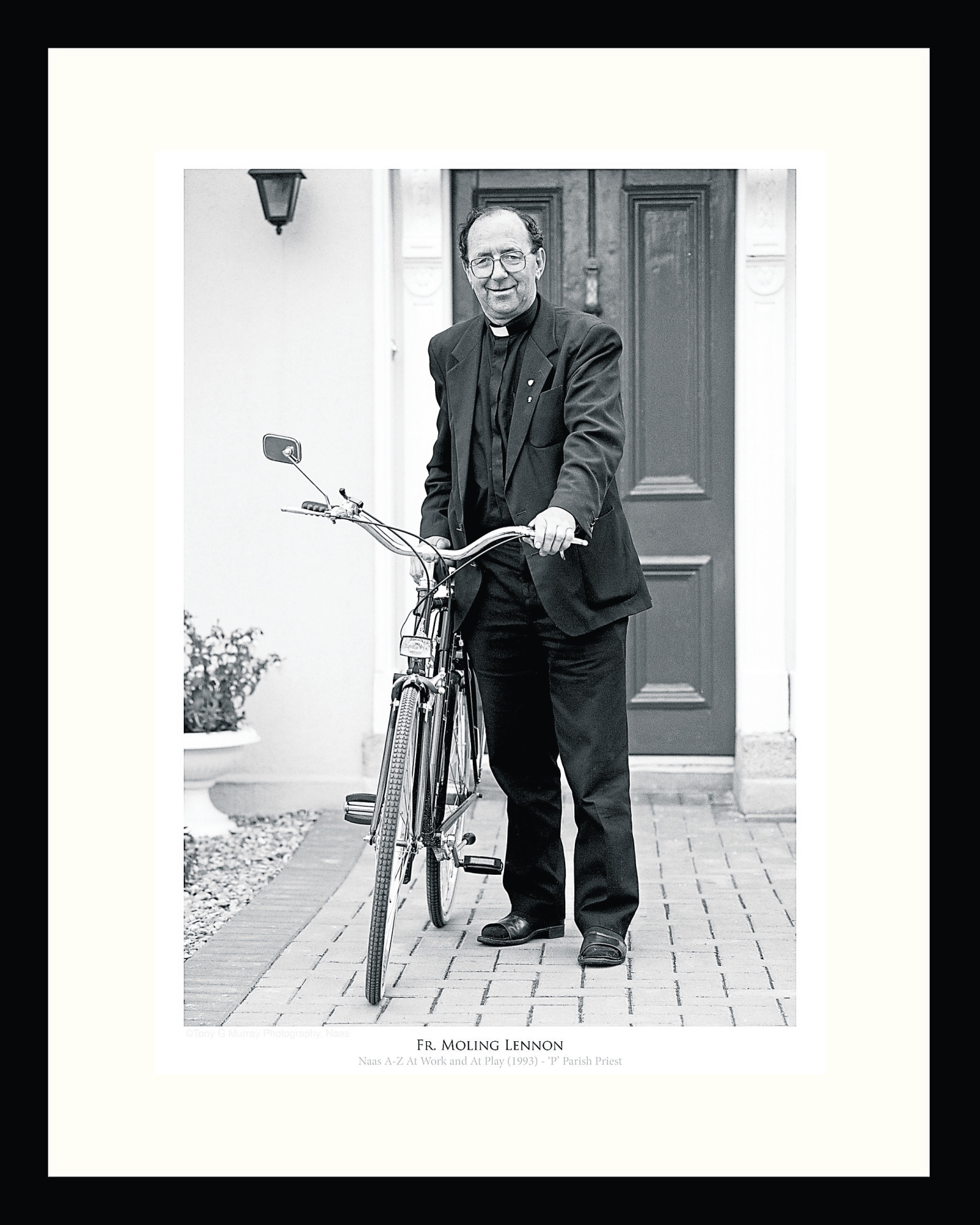 The late Sister Bosco was a nun who enjoyed walking by the canal.

Tommy Fletcher featured as both a publican and pursuing his golf hobby.

Publican Bill McCormack doubles as a farmer, specifically a cattleman.

Throughout school and university Tony maintained a strong interest in photography and from an early stage he processed his own black and white work.

He had already won awards, including the Blue Ribbon distinction from the Federation Internationale De L’Art. For his first exhibition, in 1988 he hosted one featuring pictures from a 1,000 mile tandem cycle around Ireland and two years later a series of landscape shots from the Dingle Peninsula provided the material for his second exhibition. Tony followed his passion for photography and this passion inspired him to launch a successful commercial, family portrait and restoration enterprise from his base at The Atrium in Naas (behind Eddie Rocket’s).

“When I set up I was unaware that a recession was around the corner — I worked hard, survived and since then the business has grown from strength to strength,” he said. “Our family portraiture business has become more and more sought after — we print everything in-house on the finest art paper available. These portraits are an investment and something that you will be proud to pass on to the next generation; they are something tangible and not just a digital file to be found ‘somewhere’ on your phone. 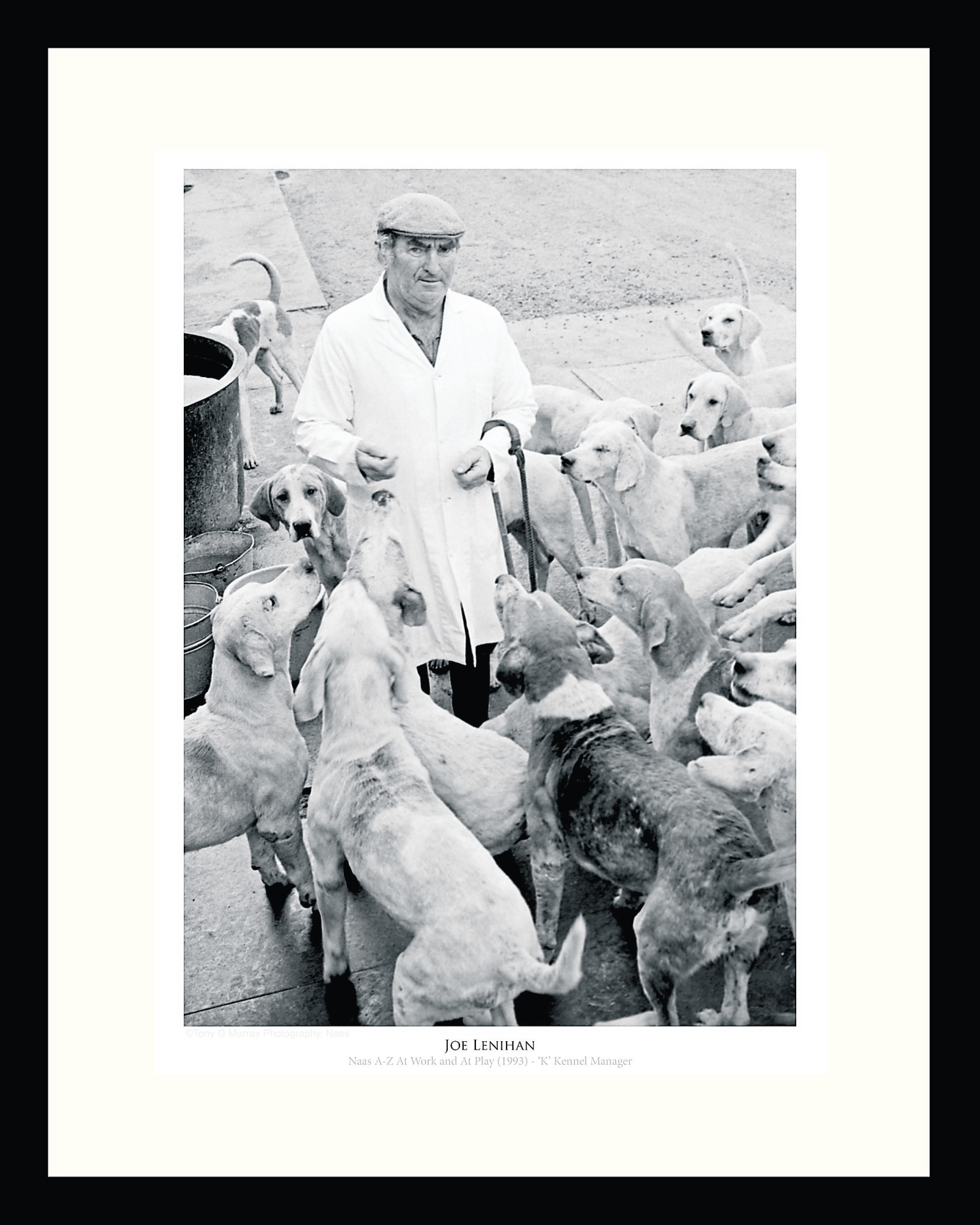