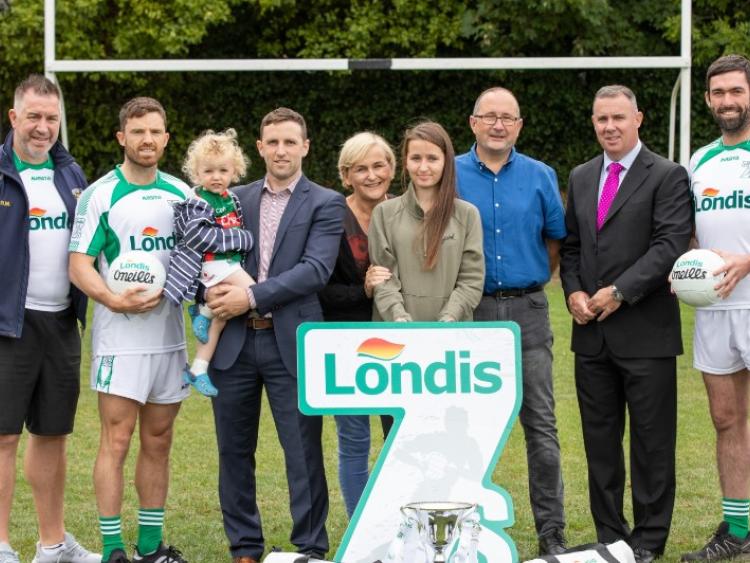 The Londis brand is in operation for over 60 years in Ireland and this year they have come on board as title sponsors of the prestigious All-Ireland senior football competition.

Londis’ tagline, ‘Local Like You’, is at the heart of the retail brand’s ethos and this exciting sponsorship, of one of the foremost dates in the GAA calendar, emphasises their ongoing commitment to community engagement and local participation.

And, on Saturday, September 1, the top teams from around the country will again descend on the Stillorgan club to compete for the All-Ireland title that has been won by some of the most successful clubs in Ireland, including teams such Corofin (Galway) and Kerry’s Austin Stacks.

Conor Hayes, Londis Sales Director said, “We are very excited to be sponsoring the Londis 7s All Ireland Senior Football tournament in Kilmacud Crokes. Londis is in operation for over 60 years in Ireland and community engagement and local participation is at the heart of what we, as a brand, are about. As our strapline states, we pride ourselves on being ‘Local like you’. Being associated with this unique competition, that brings teams together from all over Ireland, reaffirms our commitment to the local communities our independent retailers serve.”

Speaking at the launch of the competition Sean Fox, Chairman of Kilmacud Crokes Football said, “We are very proud of the long and successful history associated with this tournament. The interest and popularity of the competition has grown annually and it’s great to have an iconic brand such as Londis on board this year. I am really looking forward to seeing some fantastic football skill during the Londis 7s All-Ireland Senior Football tournament.”

Throw in for the first game takes place at 10.30am on Saturday September 1 and each team will play a minimum of three games before the winners’ advance towards the final event which takes place that evening at Kilmacud Crokes’ Glenablyn base.