Kildare bookshop in the running for top award

Barker and Jones in the top 10 of Independent Book Shops 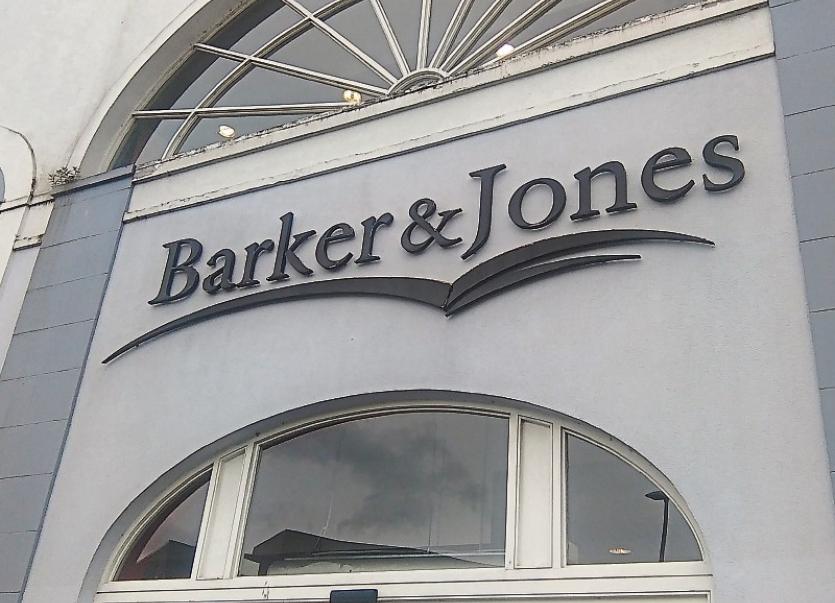 Naas bookshop Barker and Jones has been listed as one of the finalists in the Independent Book Shop competition.

The winners will be announced on August 15.

Barker and Jones goes up against nine other bookshops in a bid for the top award.

The awards are intended to reward the value of the Irish independent businesses to the overall economy as well as the range of diversity that exists in the sector. They will also recognise the business acumen and entrepreneurial spirit of individuals who own small chains and whose work often goes unnoticed.