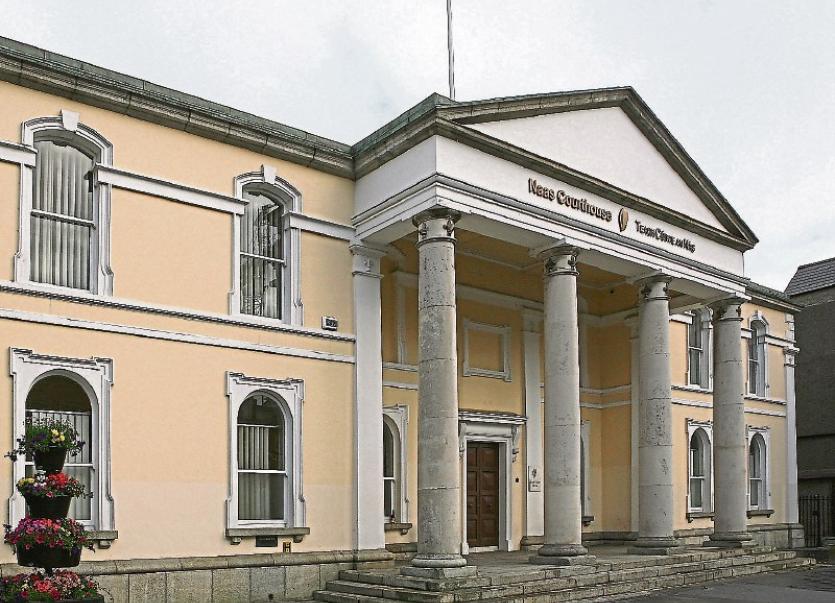 The case was heard at Naas Circuit Court on Wedenesday.

Gardai told Judge Desmond Zaidan that an email had been sent to a financial institution overseas instructing that €32,600 be sent from one of their client’s account to another account.

The other account was in AIB and was found to belong to Eglis Sedlins, 28, with an address listed as 22 The Avenue, Abbeylands, Clane.

And the client whose money had been transferred informed his financial institution that he did not send the email.

Gardai believe that Mr Sedlins’s role in the enterprise was to launder the money. Gardai believe he was not “the main player” in the theft of the money, much of which has been transferred out of the account to other accounts in Ireland, Gardai revealed.

“He was offered 10% of the money,” the court heard, and the investigation continues.

Judge Zaidan agreed to an adjournment to allow this to happen, but warned: “I’m making no promises”. The matter was adjourned to January 16 next.