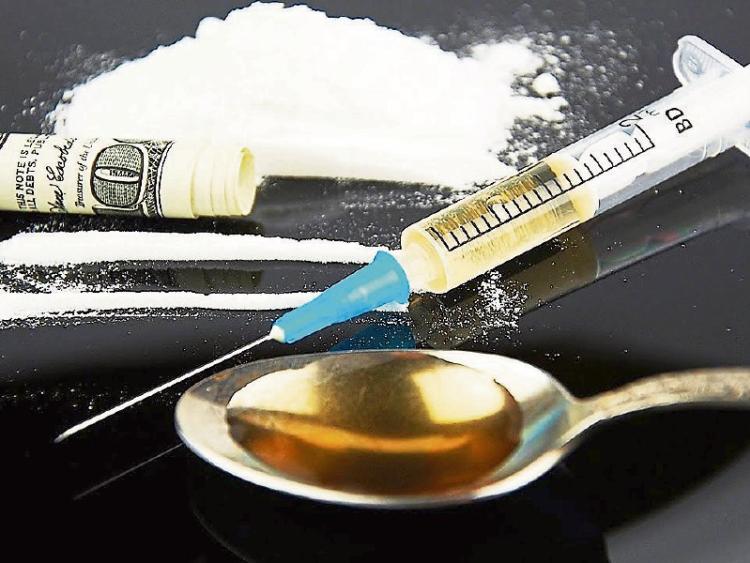 Death from the illegal drugs war is not unusual in the Republic of Ireland.

I have argued before that a radical approach is needed to this problem, which seeps into so many areas of life - the legalisation of many drugs with supporting medical support.

Homelessness, suicide, an inability to look after children and many other problems all find their roots in the use of the illegal drugs.

As part of my working week, I sit in the courtroom quite a lot — in both criminal and family law cases — and it seems to me that the abuse of drugs seems to be at the root of so many problems.

In an excellent article in the Irish Times early this year, Chris Johns summed up some of the basic facts on the war against illegal drugs. It is an exercise in futility, he said. Different methods should be tried.

But governments give even more money to the war, with no real gains, despite the dangerous work police have to do in dealing with deaths, disease and criminals. Drug usage rises, and terrorists and criminals rely on income from drugs.

Johns said that drug money accounts for up to a third of cross-border organised crime. Money laundering is often drug related: 60-70% of drug money cash has to be laundered.

The UN estimates that as many as 230,000 people a year die from drug-related causes. There are an estimated 183 million cannabis users worldwide. So, having written on this before, I was reluctant to return to the theme. But I could not pass up the opportunity, given the recent elections in Mexico and a reshowing of a film about the late Veronica Guerin, the journalist murdered because of her investigations into the illegal drugs trade here. A number of newspapers highlighted the effect of the illegal trade on Mexico.

The French newspaper, Liberation, noted that candidates in Mexico’s general election on Sunday, July 1, had to “resist the climate of terror that plagues the main poppy growing area”.

In Mexico, Guerrero is the main growing area of ​​this flower, whose bulb is used to produce heroin.

The French article quoted Yuritzia López, a 32-year-old doctor and a candidate for a seat of Congresswoman of that State, who is known in the region for proposing the legalization of poppy cultivation for medicinal purposes, to give farmers control over their production and to undermine the greed of criminal organizations.

She said peasants are “chained to a criminal cycle while they are the ones who receive the lowest profits.” She wants to set up a national pharmaceutical industry to maintain the local economy.

It quoted an advisor to farmers in the regions as saying that the cartels that want to control opium stocks clash in the Sierra. “We need to offer viable alternative crops to reduce violence.

“The count of the dead runs relentlessly in Guerrero,” said the newspaper. There about 15 cartels fight for the control of the territories, local authorities and the roads of the narcotrafic.

Residents have armed themselves and created their own community police forces.

Next year, over 100 people will put their names forward for election to Kildare County Council.

They won’t face what some Mexico face. Since the start of the electoral process there last September, around 30 elected representatives and candidates have been assassinated. Le Monde newspaper said 24 priests have been murdered in Mexico over the past six years when standing up for their communities.

The dame the illegal drugs trade is plain to see. A major change is needed to stop this slaughter both here and elsewhere.