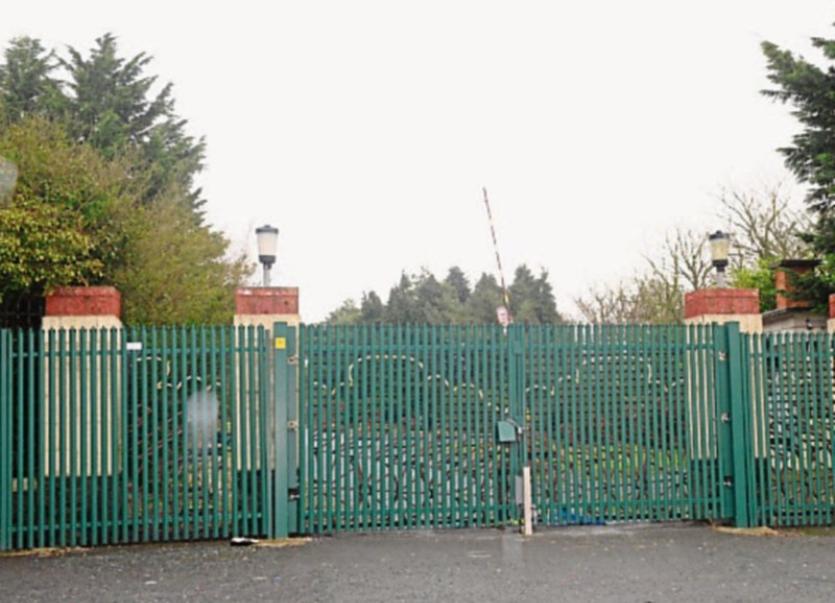 Plans for the first phase of the massive redevelopment of Magee Barracks in Kildare town including 264 new homes have been turned down by An Bord Pleanála.

They say the plans were predominantly for three and four-bed semi detached homes, and there should be a greater mix of sizes, styles and tenures to be compatible with the County Development Plan and cater for one and two person households.

The board was also concerned about the density of the housing and felt it could be increased given the close proximity of the site to the town centre.

"I would like to see the old historic buildings being maintained and fully agree and support the An Bord Pleanala decision to refuse planning permission. A mixture of high quality high rise apartments and commercial office space is required at the Magee Barracks site," he said.

SEE ALSO: Call for clarity on funds promised by sale of Magee Barracks in Kildare town

The plans would also have allowed the development of a neighbourhood centre comprising three retail units, café including gallery/exhibition area, a two-storey childcare facility, and play area.

Ballymount Properties Ltd also wanted to include car parking, pedestrian and cycle paths, and public open space. The plans were lodged with An Bord Pleanála on April 4 under the new Strategic Housing Development process.

This allows developers, who want to build more than 100 homes, to fast track their application by going directly to An Bord Pleanála rather than to Kildare County Council.

The former Magee Barracks Site is enclosed by Hospital Street (R445), and existing residential areas to the east, west and north.

The project also involved the demolition of 16 existing buildings on the site.

Separate plans have already been lodged for a new Lidl and a cancer proton treatment clinic on former barracks lands.

The council has asked for further information on both these proposals.

Gaelscoil Mhic Aodha and Kildare Town Educate Together School have also been built there.