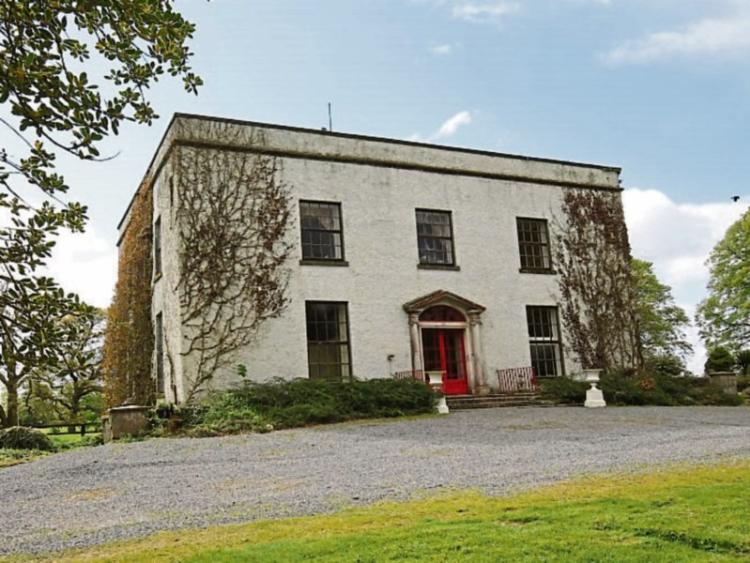 A historically significant house near Prosperous has been put up for sale, with an asking price of €875,000.

Downing’s House, owned in its more recent past by well known doctor Andrew Rynne, was where Christy Moore and the other members of Planxty recorded the album .Prosperous’.

The current house was built in 1800 after the original house was destroyed during the Battle of Prosperous during the 1798 rebellion.

The current owner is well known doctor and historian Andrew Rynne, a son of journalist and broadcaster Stephen Rynne, who lived and farmed there from 1932 and Alice Courtayne who was also a writer. 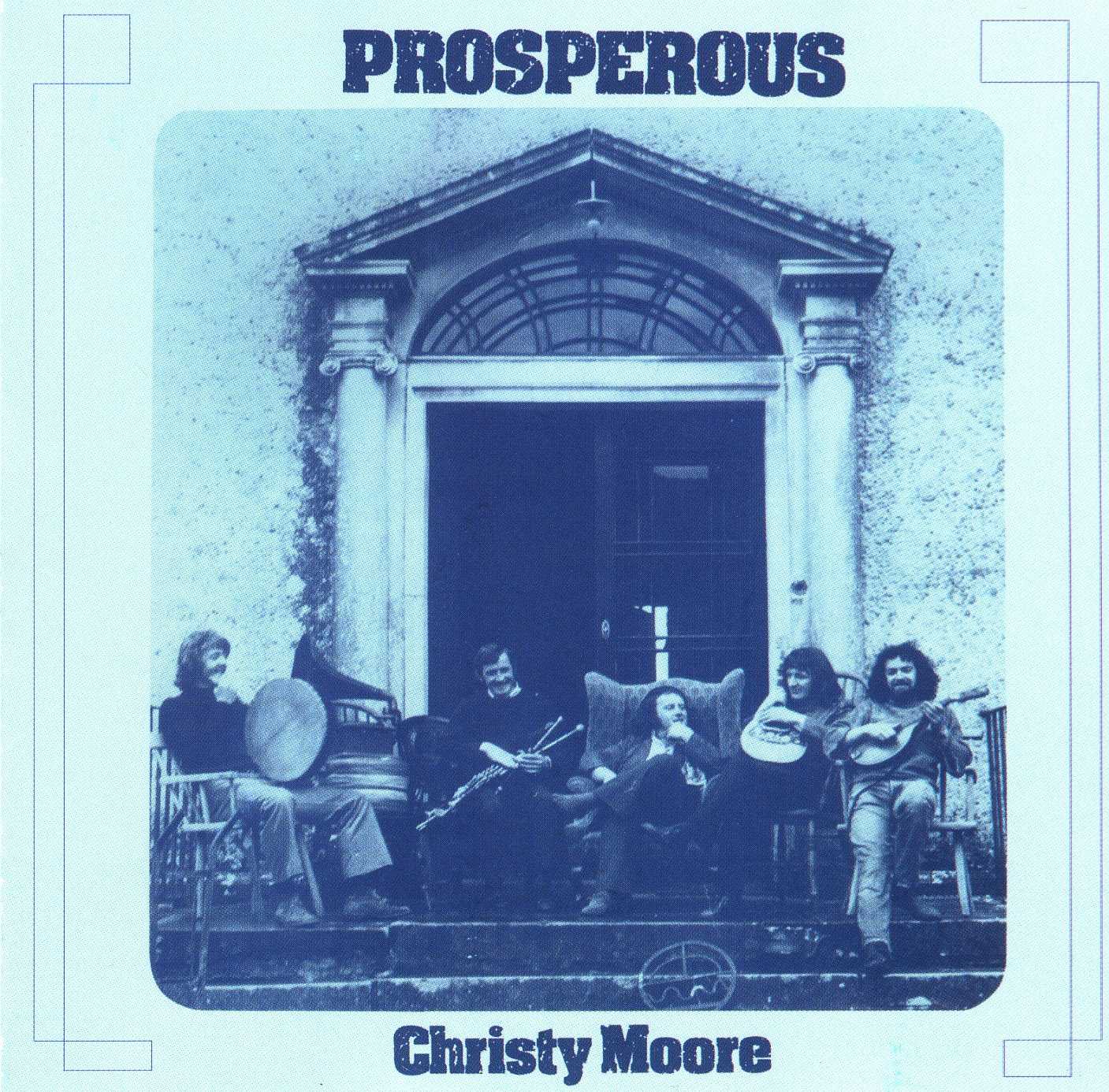 The cover of the Prosperous Album, taken in front of the house.

The property was refurbished in the late 1980s having been rewired, re-roofed and plumbed with oil heating.

It has five bedrooms and four bathrooms.

Separate to the house is a two-bedroom guest cottage and some outbuildings, which, say auctioneers Jordan, need some refurbishment.

The house is two floors and a basement which is no longer in use but ideal for refurbishment. From the basement there is an old escape tunnel which leads out to the gardens with three cellar rooms off it. 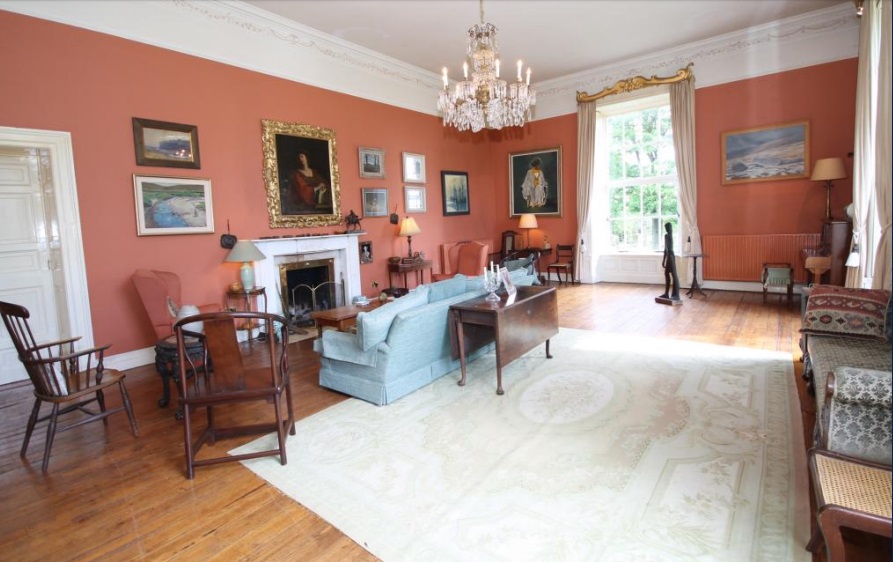