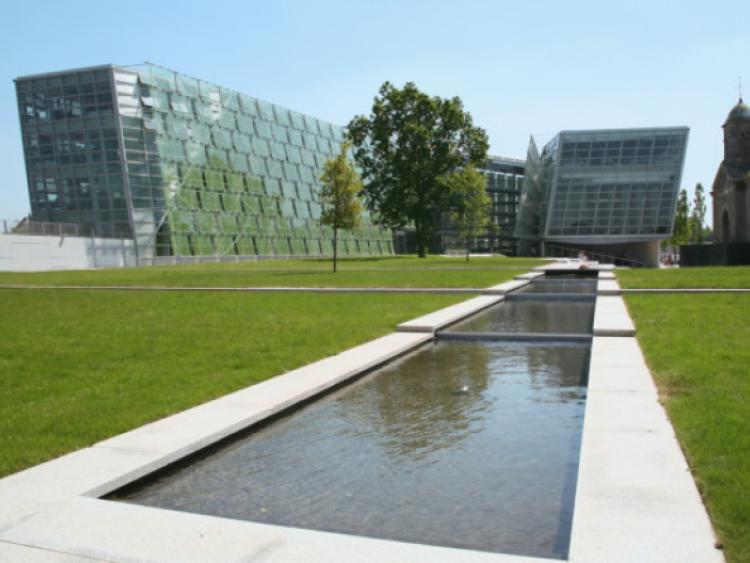 Locals are up in arms over Kilsaran's plans to set up a new sand and gravel quarry at Feighcullen and Glenaree, Rathangan.

Kilsaran Concrete, trading as Kilsaran Build, wants permission for the extraction of sand and gravel on a 20 hectare site for a period of 20 years, and the phased restoration of the site.

A decision is due tomorrow but Kildare County Council could delay that and ask for further information.

Thirty submissions were lodged from local people living in the area concerned with the road safety risks posed by the increased number of lorries, dust and noise pollution, and the possible devaluation of their homes.

Boston Hill residents pointed out the quarry would be an intensification of the extraction industry already impacting on Glenaree, Boston Hill, Feighcullen, Pluckerstown and Allen.

"The local road network is not capable of taking any further industrial/haulage traffic," said the submission.

Locals are also concerned about the visual impact on Glenaree Hill and the impact on the Blueway development along the canal.

Waterways Ireland also made a submission asking that no construction traffic use the canal towpath, that the boundary hedge remain in place, and no quarrying take place within 50 metres of the boundary for fear of leakage from the adjoining canal.

The HSE set out specific operational hours to ensure minimum impact on residents. It also said a complaints line should be set up, noise and dust monitoring should be carried out and a pest management control plan be put in place. The Department of Culture, Arts and Heritage wants archaelogical monitoring to take place.

The company wants the go ahead for a new entrance on L7004, passing bays on the local road bordering the site to the east, car park, wheel wash, landscaping, car parking, weighbridge, site offices, canteen and other facilities associated with running a quarry.

Permission is also being sought for the demolition of a farmhouse and farm buildings to the north of the site.

The company has also submitted an Environmental Impact Statement to Kildare County Council.