Live at the Apollo routine an online hit for Aisling Bea 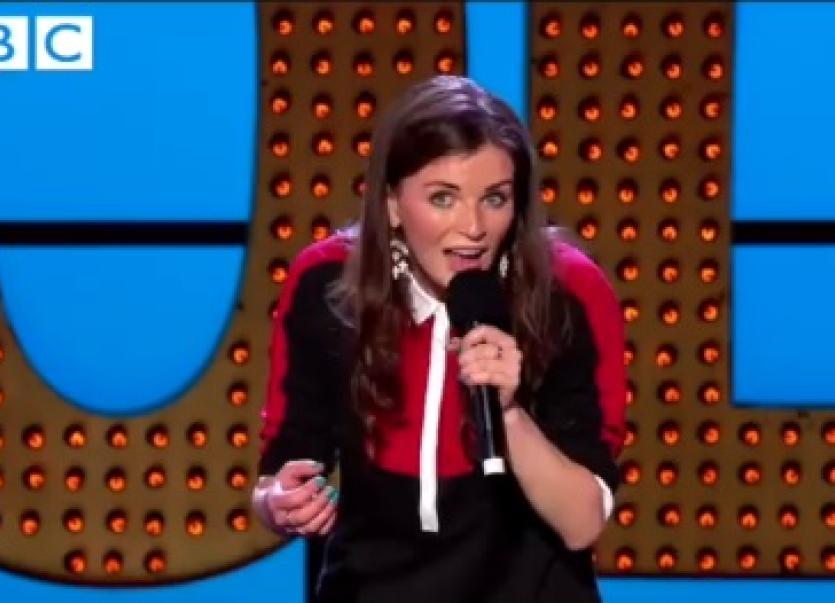 The clip is taken from a Live At The Apollo performance where Bea details a discussion with her mother over exercise and the problems of being "thin-fat, fat-fat, thin-thin, too fat, too thin, thin in the wrong place, thin in the right place..." and more.

The video has so far clocked up 3.5 million views. NSFW, but absolutely brilliant - watch it below!

Bea, real name Aisling O'Sullivan, hails from near Kildare town and has become a star of the British comedy and TV scene. She recently finished filming a new television series, Finding Joy, with actress Amy Huberman.