Kildare cyclists to make epic trip to Kerry (and back) 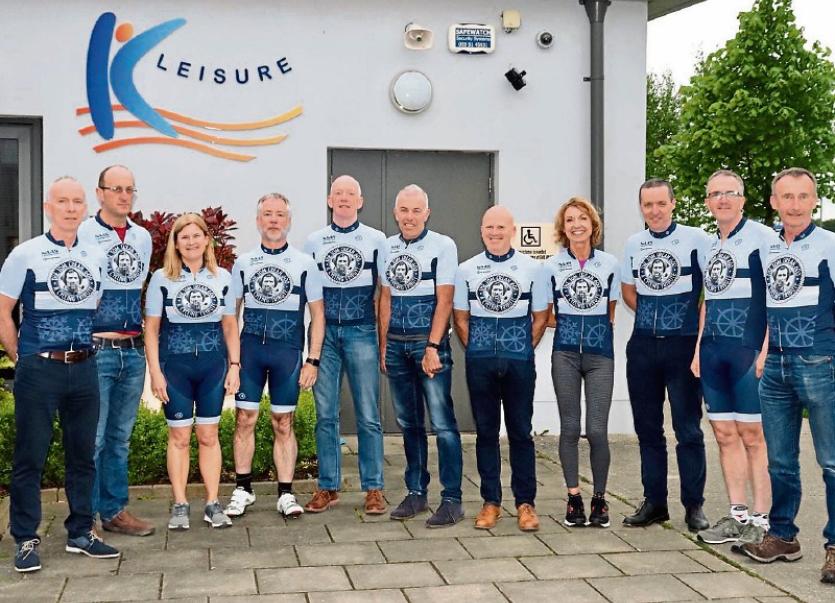 A group of Kildare cyclists is set to cycle 600kms in two days to raise funds for two local charities.

The event, called the Tom Crean 600, will take place over the weekend of June 2 and 3, and will raise funds for Enable Ireland and McAuley Place.

In 2016 four cyclists from Naas Cycling Club decided to do a one day “300km pilgrimage” to the home of the legendary Antarctic explorer Tom Crean in Annascual, Co Kerry, with its famous  South Pole Inn.

Following the success of this first outing the group decided to seek sponsorship in 2017 for a repeat performance and also to support a local charity.

On that occasion, eight cyclists (including seven from Naas and one from Kildare Cycling Club, John O’Loughlin, undertook the long trek to Crean’s hometown of Annascual.

Last year’s recipient charity was  the Friends of Naas Hospital and €6,500 was donated to help improve the Solace Room facilities for families to stay round the clock with gravely ill patients.

This year, the cyclists are set to go one step further by making the return trip from Kenmare the following day. A start time of 4am on both days will apply.

Anybody wishing to find out more should go to Tom Crean 600 on Facebook or to donate click here.